Usman Khwaja should bat at No 3 as he is the best player, says Matthew Hayden

Former Australian cricketer Matthew Hayden believes that coach Justin Langer should deploy batsman Usman Khwaja at the number three position as he is the best player in the squad. 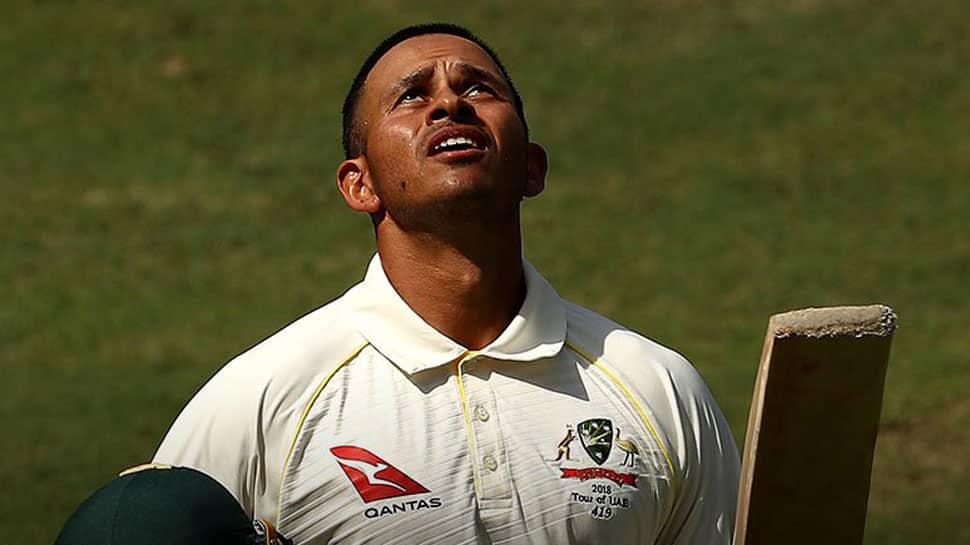 Former Australian cricketer Matthew Hayden believes that coach Justin Langer should deploy batsman Usman Khwaja only at the number three position as he is the best player in the squad.

“I like Usman at three. Traditionally I think your best player bats at three and I think Usman Khawaja is that player,” said Hayden, who played 103 Tests and 161 ODIs,” said Hayden to the Sydney Morning Herald.

"And I think he needs to feel settled as well. I think he’s had a career that’s been chopped and changed and for mine I’d have him in every side, I just think he’s that good. Why he’s not playing in our one-day side and even T20 side I’m not sure,” he added.

“But he’s our best batter. I still like him at three. You’ve got other options in the opening partnerships. The trouble is you’ve got Matty Renshaw that hasn’t made a run and I think he’s an outstanding long-term prospect. You’ve got Joey Burns that has just started to get a run but he’s been short of runs,” Hayden concluded.

Langer has previously admitted that he likes the ‘nice synergy’ shared by Usman Khwaja and Aaron Finch as openers which was evident during the series against Pakistan.

At the same time, he has also indicated a desire to consider Victorian Marcus Harris as a potential candidate for the opener's role.

It was good to get some runs: D'Arcy Short, after quick-fire 74 for Cricket Australia XI against India