As a result of his hilarious tweets, not only did Sehwag's fan base saw a meteoric rise in 2016, he was also able to earn substantial amount of money as well. 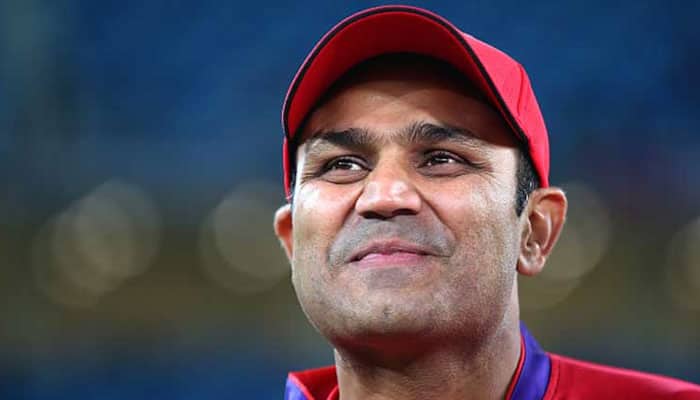 New Delhi: Former Indian cricketer Virender Sehwag, who was one of the most entertaining batsmen of his generation, has ensured that there is no dearth of entertainment for his fans, even after he has retired from the game.

Sehwag, who is the only Indian batsman to have two triple centuries to his name in Tests, became hugely popular on micro-blogging site Twitter in 2016, where he became the toast of the nation as a result of his witty tweets.

The Sultan of Multan used his unmatchable desi humour to wish cricketers on their birthdays. While most of the Indian cricketers stay away from social-media, Sehwag's sarcasm was hailed by his fans, who started to follow his tweets religiously. 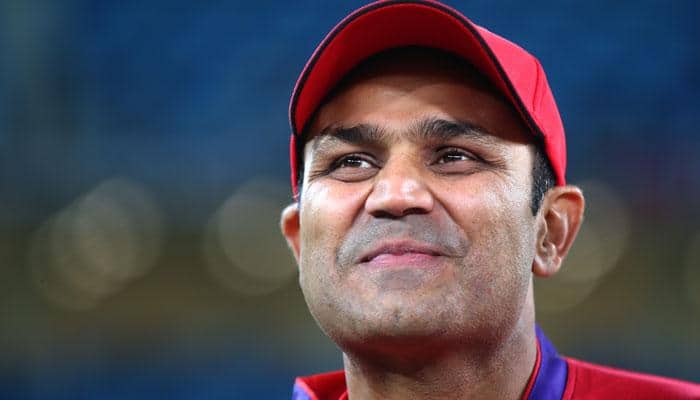 As a result of his hilarious tweets, not only did Sehwag's fan base saw a meteoric rise in 2016, he was also able to earn substantial amount of money as well.

Speaking to The Hindustan Times, Viru said, “I have, in the last six months, made around Rs 30 lakh through my tweets,” says Sehwag, very pleased with himself."

Sehwag added that as his tweets went viral, sponsors automatically approached him.

“Once I took to Twitter and shared those jokes, they became a huge hit. My following grew and some of the posts got thousands of retweets. With so many shares, money from sponsors followed.”

Sehwag is also a part of the Hindi commentary team for Indian team's matches and he has won praise from fellow commentators as well for making the best use of 140 characters on Twitter.

On MS Dhoni stepping down as captain: BCCI didn't ask him to do so, clarifies MSK Prasad