It is to be noted that India have played at least one match lesser than every other team in this World Cup so far. 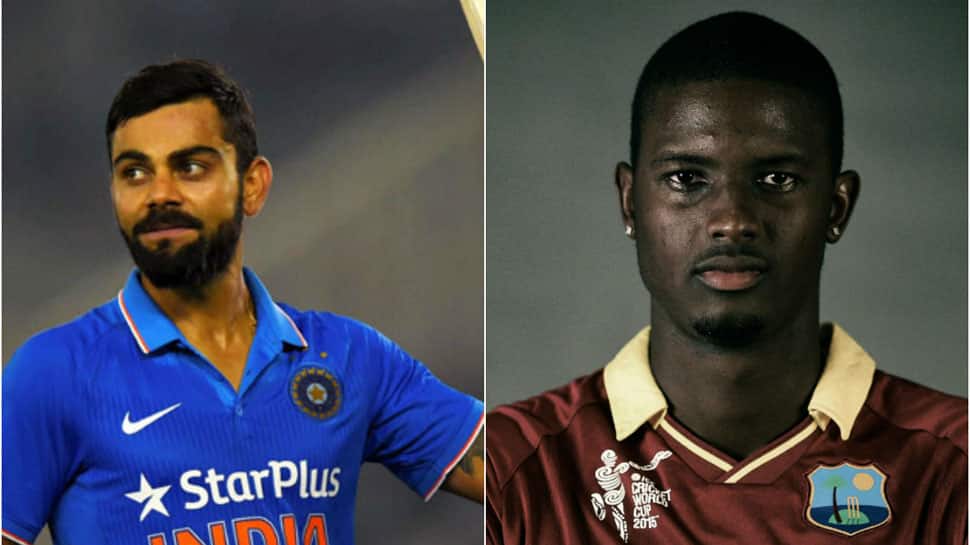 After scraping through a victory against Afghanistan in their last match, India will make all efforts to put in their best foot forward in the match West Indies at Emirates Old Trafford stadium in Manchester on Thursday.  India have four wins and one washout off five games so far and the Men In Blue are third on the points table. It is to be noted that India have played at least one match lesser than every other team.

On the other hand, West Indies have won only one match of their six games. Though the realistic chances of West Indies reaching the top four are very slim now, the Caribbean side will still try to come out all guns blazing in the match against India and salvage some pride.

The weather at Manchester looks favourable ahead of the game. Although the players were forced to practice indoors on Tuesday due to rain, it is highly unlikely that rain would play spoilsport during the match on Thursday.

According to Accuweather, the weather on Wednesday and Thursday is expected to remain pleasantly sunny. Though the current weather is mostly cloudy but the temperature is as high as 19 degree Celsius. Accuweather's prediction for tonight says that weather will remain clear and dry with the maximum temperature expected to remain at 9 degree Celsius. The forecast for Thursday is also encouraging with Accuweather predicting that weather will remain Mostly Sunny in Manchester. 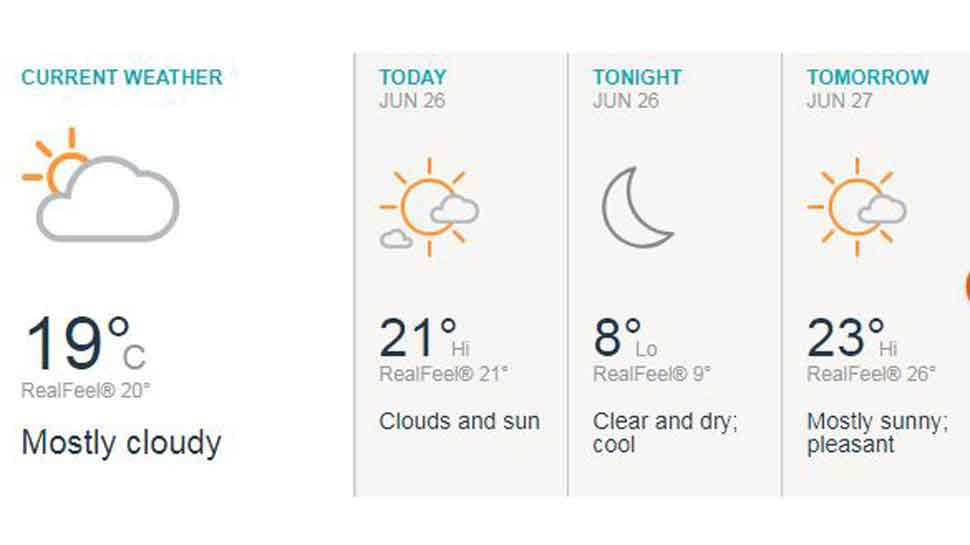 The forecast of BBC weather is also positive for Thursday as the weather is going to remain Sunny with a light breeze. The maximum temperature is expected to go as high as 24 degree Celsius in the day. 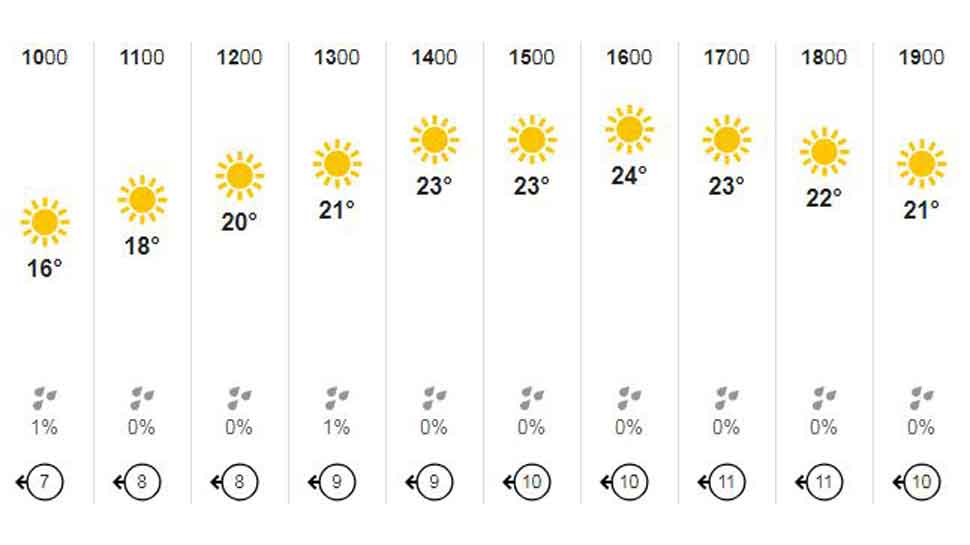 Chris Gayle takes a U-turn on retirement, says open to play Tests and ODIs series against India after World Cup 2019