Leg-spinner Rashid was part of an Afghanistan bowling attack that conceded 397 - the highest score of the ICC World Cup 2019 so far - to the hosts in a 150-run defeat in Manchester. 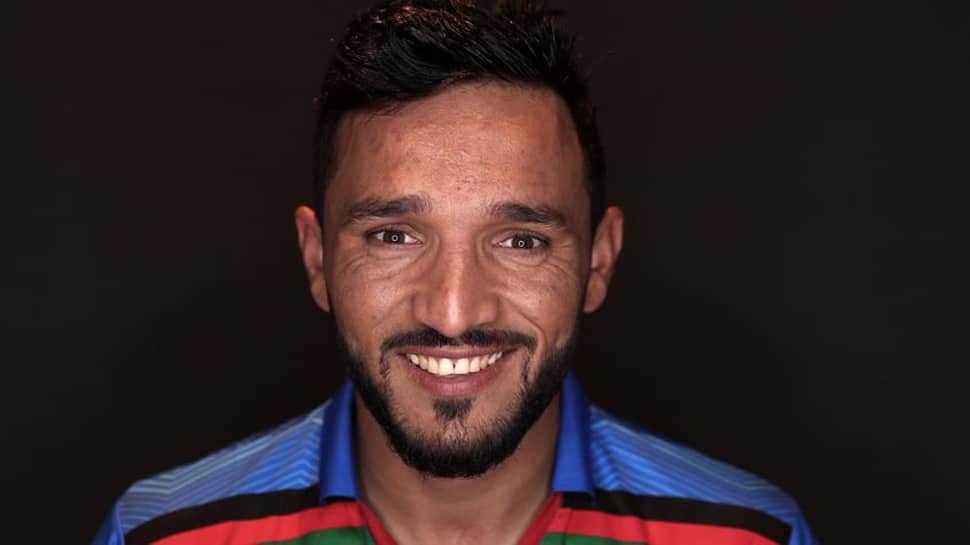 Leg-spinner Rashid was part of an Afghanistan bowling attack that conceded 397 - the highest score of the ICC World Cup 2019 so far - to the hosts in a 150-run defeat in Manchester.

Ranked as the No.1 T20 bowler in the world, Rashid endured a rare off-day at Old Trafford as England’s batsmen – especially captain Eoin Morgan – went on the attack and added 110 runs without losing any wicket in the Afghanistan leg-spinner's nine overs.

But with another star-studded side in India up next, captain Gulbadin has seen fire in the youngster’s eyes over the past couple of days as he seeks to put the record straight.

“Rashid Khan is not an easy bowler. We can't play him in the nets because we know him, so he's very difficult. He’s one of the strongest players mentally and so he learns everything very quickly. I saw him today and he’s totally different," the ICC press release quoted Naib as saying.

“He didn't think about the last day or what happened. He's just focusing on the present and the future. That's the best thing about Rashid," he added.

Winless in their opening five matches, Afghanistan face another tough task against Virat Kohli’s unbeaten side in Southampton on Saturday - and predicted a bright future for his own team.

Skipper Gulbadin, though, believes there is plenty of cause for optimism after an improved showing at Old Trafford last time around.

“Now the morale of the guys is just focusing on each and every game. We are losing the matches now but one day Afghanistan will be different," the Afghanistan skipper signed off.