Shakib Al Hasan of Bangladesh is currently leading the list of players with a maximum number of boundaries in this year's World Cup. 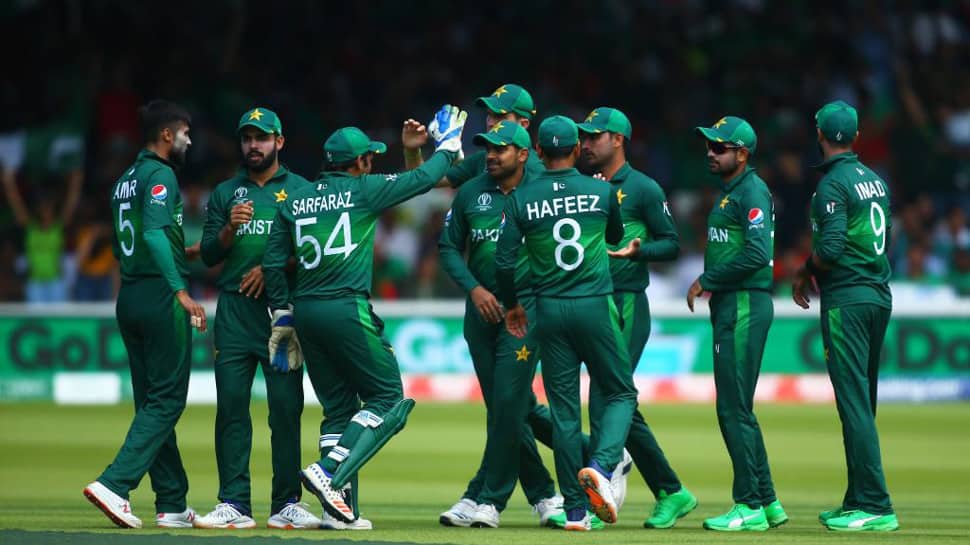 Imam-ul-Haq and Babar Azam displayed a heroic performance with the bat before Shaheen Afridi grabbed a six-wicket haul as Pakistan ended their campaign at the 2019 International Cricket Council (ICC) World Cup with a 94-run victory against Bangladesh in their last group stage clash of the tournament at Lord's in London on Friday.

Electing to bat first, opener Imam-ul-Haq (100 off 100 balls) not only smashed his maiden One-Day International (ODI) ton but also stitched a huge 157-run stand with first drop Babar Azam (96 off 98 balls) for the second wicket to help Pakistan post a GOOD total of 315 for nine.

Mustafizur Rahman was the pick of the bowlers for Bangladesh with his figures of five for 75 while Mohammad Saifuddin also contributed with significant figures of three for 77.

In reply, Shaheen Afridi ran through the Bangladesh line-up, finishing with the brilliant figures of six for 35 as the Mashrafe Mortaza-led side were bundled out for 221 in 44.1 overs. Shakib Al Hasan was the top scorer for Bangladesh with his 77-ball 64.

Let us take a look at players with most sixes, fours and batting average after Pakistan vs Bangladesh match:

England skipper Eoin Morgan, who created a world record of most sixes by a player in an ODI match with a total of 17 maximum against Afghanistan, continues to comfortably stand at the numero-uno spot in the list of players with most number of sixes in ICC World Cup 2019. He has smashed a total of 22 sixes in 317 runs he amassed in eight innings of the ongoing tournament.

With a total of 18 maximums from eight innings, Australian skipper Aaron Finch is standing second in the list. Indian opener Rohit Sharma is placed third with a total of 12 sixes he scored during the marquee event.

Shakib Al Hasan of Bangladesh is currently leading the list of players with maximum number of boundaries in this year's World Cup. Shakib has hit a total of 60 fours in 606 runs he has amassed in eight innings.

New Zealand skipper Kane Williamson holds the record of the best batting average in the onoing mega event. Williamson has scored a total of 481 runs in seven innings at a batting average of 96.20 to stand ahead of India's Rohit Sharma (90.66) and Bangladesh all-rounder Shakib Al Hasan (86.57).

Shaheen Afridi's brilliant figures of six for 35 in Pakistan's last group stage fixture against Bangladesh saw him dethrone Australia's Mitchell Starc from the top spot in the list of players with best bowling figure in the 2019 World Cup so far.

Starc five for 26 against New Zealand at the Lord’s Cricket Ground are now the second best bowling figure, with Bangladesh's Shakib Al Hasan occupying the third position with figures of five for 29 against Afghanistan at the Ageas Bowl.

World Cup 2019: India are happy to chase or be chased, insists Dinesh Karthik