Taylor and Kyle Jarvis were included in the 16-man squad named on Tuesday for the two-Test series against West Indies at home. 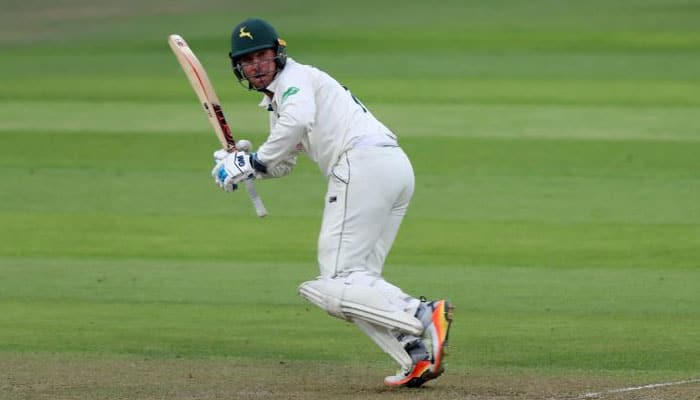 Bulawayo: Former captain Brendan Taylor and bowler Kyle Jarvis were both included in the Zimbabwe Test squad for the first time after lengthy absences when a 16-man party was named on Tuesday for the two-Test series against West Indies at home.

Taylor and Jarvis had opted to play county cricket in England under Kolpak contracts, which meant they could no longer play for Zimbabwe, but have since been convinced to return to the team.

Taylor, 31, has an average of almost 35 in 23 previous Tests and brings a wealth of experience to the side. The 28-year-old Jarvis last played Test cricket in early 2013.

Graeme Cremer will continue as captain but the squad has been overhauled after July's tour to Sri Lanka with allrounders Tendai Chisoro and Solomon Mire and wicketkeeper Nyasha Mayavo all in line for a first cap.

There were also recalls for bowlers Chamu Chibhabha and Michael Chinouya.

Both Tests are being played at the Queens Club in Bulawayo. The first Test starts on Saturday with the second scheduled for October 29 to November 2.