The Shawwal crescent moon was sighted in Tumair region of Saudi Arabia on Monday evening. 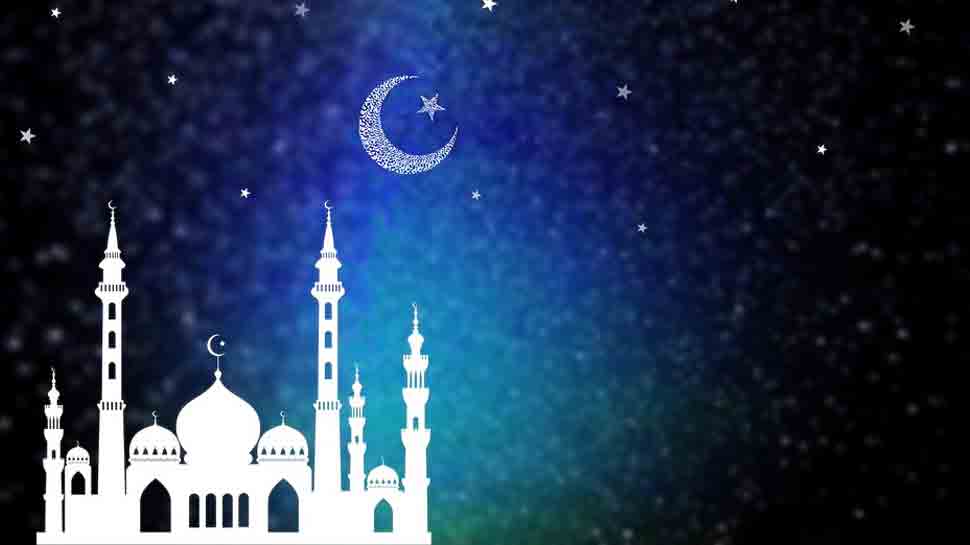 New Delhi: The auspicious festival of Eid-ul-Fitr or Eid-al-Fitr marks the end of Ramadan and is celebrated widely by Muslims across the globe. This holy day is celebrated by breaking the 30-day long fast with a grand celebration. Eid-ul-Fitr is the first and only day in the month of Shawwal during which Muslims are not permitted to fast.

This year, Ramadan began on the evening of May 5 in Saudi Arabia.

A report in Arab News said that as per the announcement of Saudi Supreme Court, the Eid al-Fitr celebrations in Saudi Arabia will begin on Tuesday. The court on Saturday called on all Muslims throughout Saudi Arabia to try and spot the crescent on Monday evening, Ramadan 29, corresponding to June 3, 2019.

The Shawwal crescent moon was sighted in Tumair region of Saudi Arabia on Monday evening, and hence the country's top court announced that the Eid will begin the following day.

"Today will be the first day of Shawwal 1440 H," Khaleej Times quoted UAE Moon-sighting Committee saying after a meeting at the Abu Dhabi Judicial Department.

The UAE, Kuwait, and other Gulf countries will also celebrate Eid on Tuesday, with Ramadan ending on Monday and bringing a close to a month of fasting between sunrise and sunset.

No crescent moon was sighted in Indonesia, Pakistan, Australia and other Asian countries and so they will celebrate Eid on Wednesday.

In India, Kerala is the only state that celebrates Eid on the same day as Saudi Arabia. However, this year, Eid is likely to be observed in Kerala on Wednesday.

Daily Horoscope: Find out what the stars have in store for you today—June 04, 2019