Death toll due to coronavirus epidemic in China reaches 1,523

At least 1,523 people have now died from the outbreak that first emerged in Hubei's capital, Wuhan. 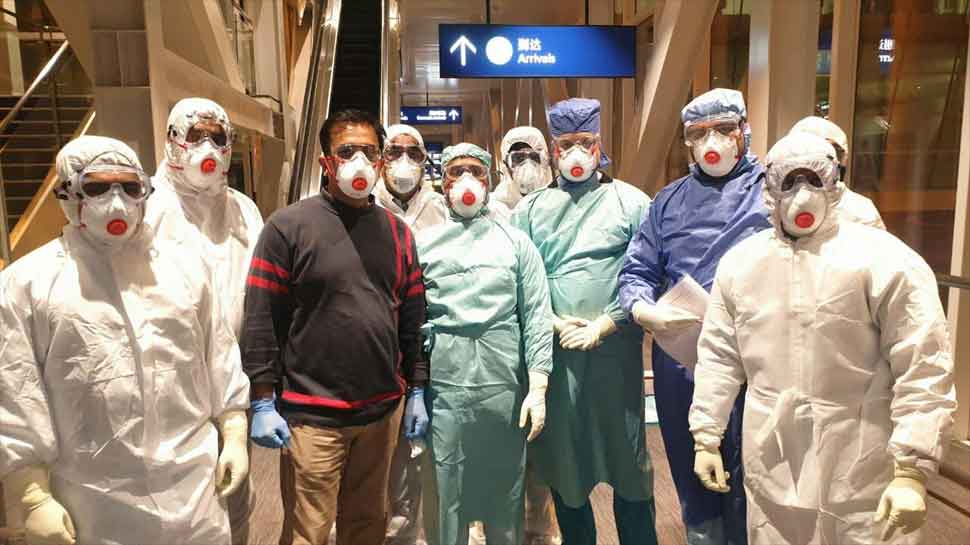 Beijing: The death toll from China's new coronavirus epidemic surged past 1,500 on Saturday (February 15, 2020) after 139 more people died in Hubei province, the epicentre of the outbreak. The province's health commission also reported 2,420 new cases of the COVID-19 strain, about half the number from the previous day.

At least 1,523 people have now died from the outbreak that first emerged in Hubei's capital, Wuhan, in December and snowballed into a nationwide epidemic a month later. More than 66,000 people have now been infected, with most deaths occurring in Hubei.

The scale of the epidemic swelled this week after authorities in Hubei changed their criteria for counting cases, adding thousands of new patients to their tally. Cases "clinically diagnosed" through lung imaging are now counted in addition to those that have shown up positive in laboratory tests.

The revision added nearly 15,000 patients to Hubei's tally on Thursday, with the World Health Organization noting that cases going back weeks were retroactively counted. There were over 4,800 cases reported in Hubei on Friday.

Authorities said 1,716 medical workers have been infected during the outbreak, with six deaths from the illness. Most of the infections among health workers were in Hubei's capital, Wuhan, where many have lacked proper masks and gear to protect themselves in hospitals dealing with a deluge of patients.

The grim figures come a week after grief and public anger erupted over the death of a whistleblowing doctor who had been reprimanded and silenced by police in Wuhan after raising the alarm about the virus in December.