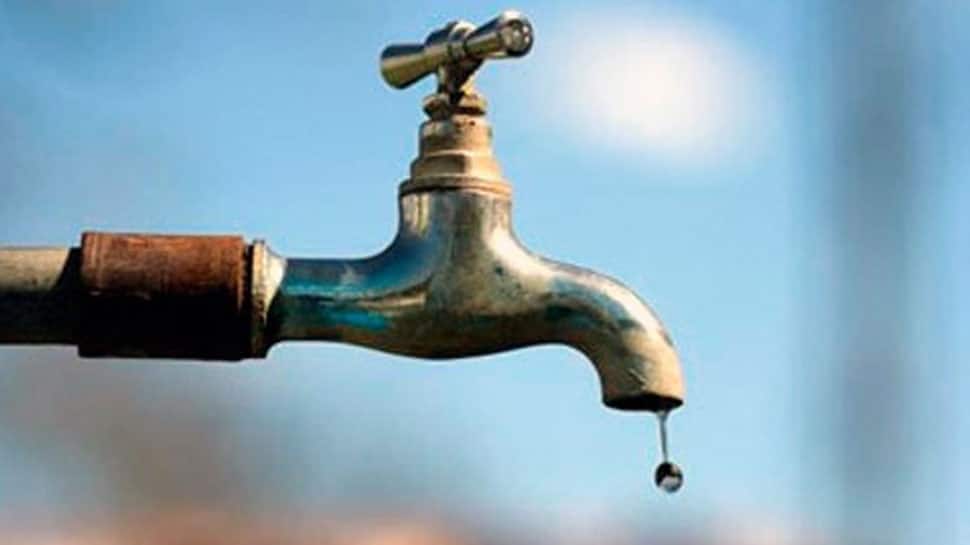 NEW DELHI: Water supply in parts of national capital is likely to be affected on Monday as pumping from Chandrawal water treatment plant has been reduced  due to high ammonia levels in raw water.

According to reports, the authorities have cut down pumping from Chandrawal water works by 25% due to presence of high ammonia in raw water.

According to the Delhi Jal Board, the morning water supply on Monday is likely to be affected in some localities.

This comes days after a preliminary investigation of tap water samples collected randomly from 11 areas in the national capital revealed that the water is not safe for drinking.

The samples did not meet the quality norms laid down by the Bureau of Indian Standard (BIS), a national body that frames quality standards for products and services, said reports.

The parameters such as pH level, odour and acidity were much higher than the prescribed norms.

The samples, sent voluntarily by Delhi households, were tested by the BIS. The samples collected were from tap water supplied by both the Delhi Jal Board (DJB) and the New Delhi Municipal Corporation (NDMC).

In order to address the problem, Delhi Chief Minister Arvind Kejriwal, who is also the chairman of DJB, said that the water utility will take corrective action if there are any shortcomings found.

Man shot at in Delhi's Usmanpur over old enmity, incident captured on CCTV