The nation's third busiest airport after New Delhi and Mumbai, plans to use the additional fee to fund its expansion. 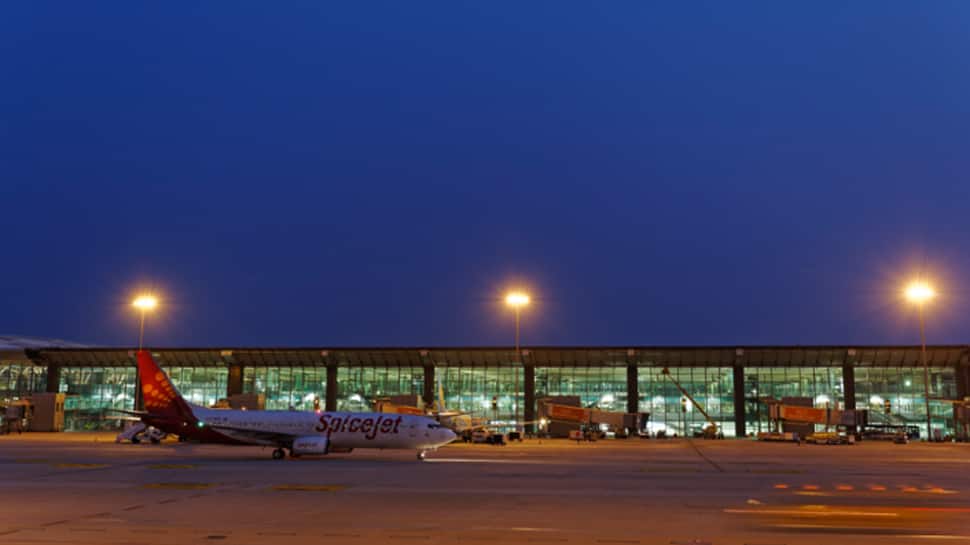 Bengaluru: Flying out from the Bengaluru airport will be costlier by a massive 120 per cent from Tuesday following the airport tariff regulator Aera allowing it to revise upwards the user development fee (UDF) for four months. The nation's third busiest airport after New Delhi and Mumbai, plans to use the additional fee to fund its expansion.

"With the Aera order coming into effect from April 16, the UDF for domestic departures will be revised to Rs 306 from Rs 139 while for international departures it will be Rs 1,226 from Rs 558 earlier," Bangalore airport said in a statement Monday.

The new charges for domestic and international travel translate into an increase of 120 per cent and 119 per cent, respectively, it added.

The revised fee is applicable for tickets procured between April 16 and August 15, it said adding the increased fee will be rolled back from August 16.

The Rs 13,000-crore second phase expansion entails construction of a new terminal, a second runway, access roads, and a multi-modal transport hub, company said, adding these work is scheduled to be completed by March 2021.

"This incremental increase in charges will provide us with the much-needed relief as we are in the midst of a Rs 13,000-crore capacity expansion," said Hari Marar, the managing director and chief executive.

As mandated by Aera (Airports Economic Regulatory Authority), the money generated from the incremental UDF hike during these four months, will be deposited in a separate bank account and will be used only to fund the ongoing expansion, he added.

The Kempegowda International Airport began operations in May 2008 and is the second airport build on a PPP model after Kochi which was commissioned in the late 1990s. The airport handled 26.91 million passengers in FY18 and is one of the fastest growing in the world.

Canadian NRI Prem Watsa-run Fairfax owns 54 per cent in the airport and Siemens Projects Ventures 20 hold per cent. Of the remaining 26 per cent, Karnataka government and the Airports Authority holds 13 per cent each, respectively.

WPI inflation spikes to 3.18% in March on costlier food, fuel