More than 1500 CNG stations are presently operational in the country. 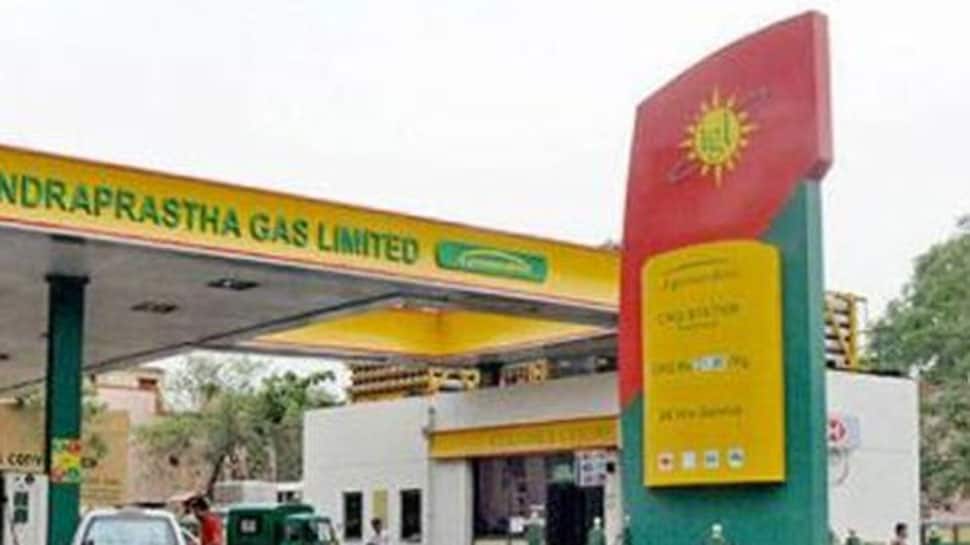 He released the general guidelines for the schemes, under which the entire earmarked dealer plot shall be developed exclusively for setting up of CNG station and allied commercial activities at the discretion of CGD activities. Under the scheme, 87 Geographical areas serviced by 23 entities authorized will be covered.

More than 1500 CNG stations are presently operational in the country, catering to the demands of over 33 lakh CNG vehicles. Under the 9th round of CGD bidding, more than 4600 new CNG stations are expected across India in next 8 years.

Pradhan called upon the investors and private players to participate in the growth of gas based economy by using the opportunity provided through DODO.