Indian author Arundhati Roy announced on Monday that her second novel will be published in 2017 -- 20 years after she won the Booker Prize for her debut one. 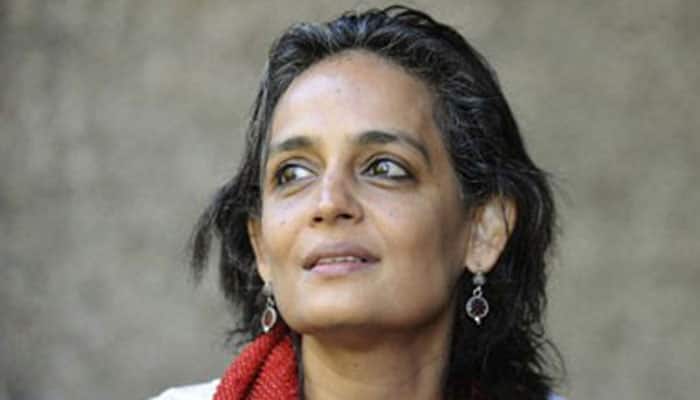 New Delhi: Indian author Arundhati Roy announced on Monday that her second novel will be published in 2017 -- 20 years after she won the Booker Prize for her debut one.

Roy, an activist and outspoken government critic, said through her publishers that "The Ministry Of Utmost Happiness" would be released next year.

"I am glad to report that the mad souls (even the wicked ones) in `The Ministry Of Utmost Happiness` have found a way into the world, and that I have found my publishers," Roy said in a statement.

Her literary agent David Godwin said: "Only Arundhati could have written this novel. Utterly original. It has been 20 years in the making. And well worth the wait."

The 54-year-old has published a range of nonfiction works including about her time in India`s jungles researching the country`s Maoists who are fighting for land rights.

But this will be her first novel since "The God of Small Things", published in 1997 about twins growing up in the southern state of Kerala which earned her the prestigious prize.

One of India`s most famous and polarising authors, Roy faced arrest for sedition for challenging India`s right to rule over the disputed Kashmir region in 2010.

Roy also criticises the United States as a global empire established through violence, rails against Western multinationals and decries the excesses of capitalism.

She recently featured on the cover of Elle magazine, saying she wanted to break the myth of the typical Indian beauty.

"I`m a black woman. Most of us are. Ninety percent of us are. This obsession that Indians have with white skin and straight hair makes me sick," she told the magazine.