Malaika Arora reveals 'I like somebody who can kiss really well', her last text message to Arjun Kapoor was 'I love you too'! 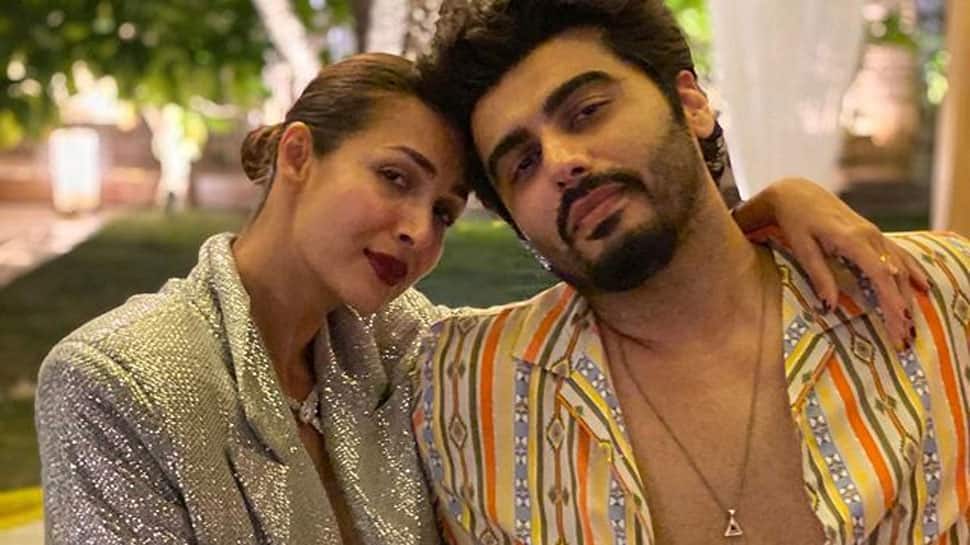 New Delhi: Model-actress turned one of the judges on MTV's Supermodel Of The Year Season 2, Malaika Arora is a headline maker. She along with another judge of the reality show - fitness freak and former supermodel, Milind Soman engaged in a fun chit-chat that included questions about their personal lives.

Milind asked Malaika, what turns her on, to which she replied saying, “I really like a guy who is a little rough around the edges. I like that. Too prissy, chikna, nahi hota... Outrageously flirtatious. I like somebody who can kiss really well., quoted Times Of India report as saying on the reality show.

Malaika clarified that she doesn't like 'a man who gossips'. 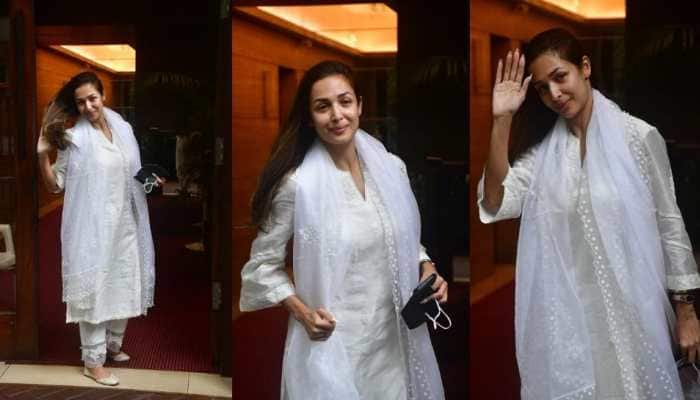 When asked what was the last text message she sent to her partner Arjun Kapoor. Malla quipped it was, “I love you too”. She also added, "He knows me, he gets me, understands me, he annoys me."

After these inside revelations, Milind said on camera, "Malaika will never be single again".

The glam diva, who runs a yoga studio by the name of Diva Yoga centre often urges people to either take to yoga or hit the gym to keep the body, mind and soul balanced.