Born in Strasbourg to a Jewish family in 1910, Loingner was a talented athlete. 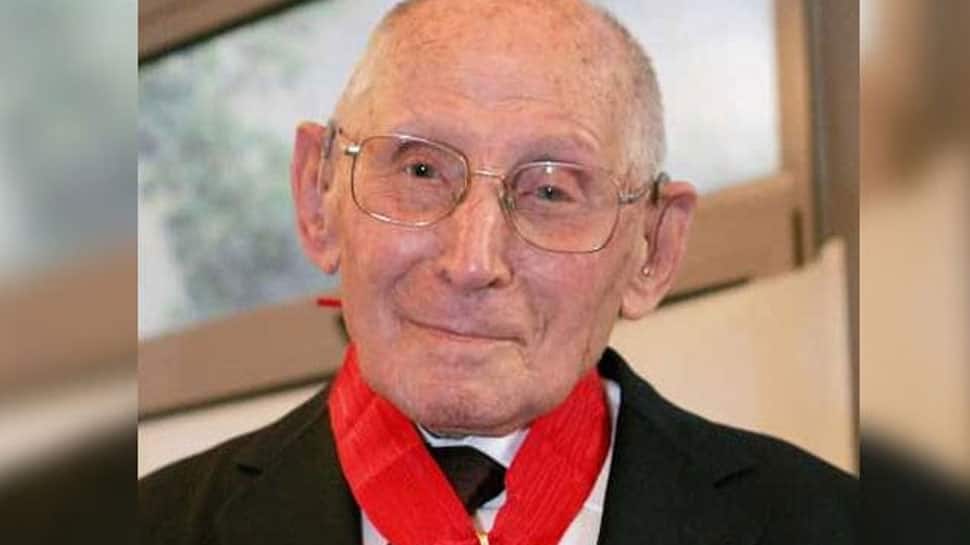 It described him as an “exceptional man” and said his efforts would live on in their memories.

Born in Strasbourg to a Jewish family in 1910, Loingner was a talented athlete and a cousin of the famous mime artist and fellow Resistance member Marcel Marceau.

While serving with the French Army, he was taken prisoner by German forces in 1940 and sent to a Prisoner of War Camp in Germany.

But as a result of his blond hair and blue eyes, his captors did not realise that he was Jewish.

He somehow managed to escape and returned to France and joined the Oeuvre de Secours aux Enfants (OSE), a Jewish children’s aid society founded in St Petersburg in 1912.

Loinger, acclaimed for his athletic ability and savvy schemes, drummed up various ways of getting children across the French border into Switzerland.

In an interview earlier this year, Loinger recalled how he trained children to run when he threw a ball for them to chase near the border near Geneva.

"I threw the ball a hundred meters toward the Swiss border and told the children to run and get the ball," he told the interviewer. "They ran after the ball and this is how they crossed the border. This is how their lives were saved," he added.

Loinger, who was credited with personally saving at least 350 children, also got young Jews out through a border cemetery by dressing them as mourners and calmly persuaded German officers on a train that he was transporting children who had been injured by shelling.

He also played a role in helping Holocaust survivors reach Palestine when it was under British mandate.

His brave efforts were made in concert with the OSE, a non-profit society founded to help Jewish families in need.

After the WW II, Loinger was given the Resistance Medal, the Military Cross, and the Legion d'honneur.