The fleet-footed 21-year-old Mizoram player was to have a longer trial stint at Stavanger, the home city of Vikings, but ultimately had just two days with the club, which has won the Norwegian top division title eight times. 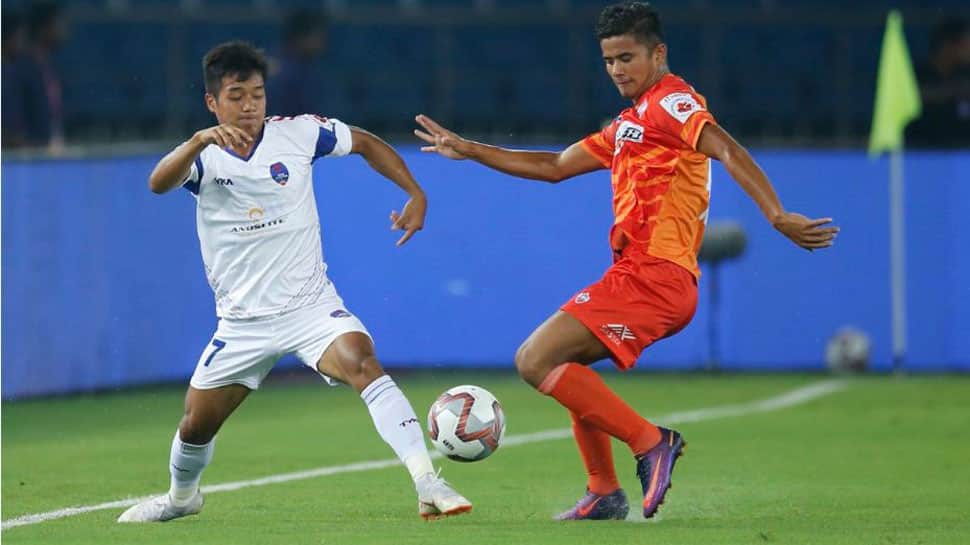 Delhi Dynamos midfielder Lallianzuala Chhangte has returned from a short trial stint at the Norway's top-flight side Vikings FK, enriching himself with technical aspects and professionalism of European clubs.

The fleet-footed 21-year-old Mizoram player was to have a longer trial stint at Stavanger, the home city of Vikings, but ultimately had just two days with the club, which has won the Norwegian top division title eight times.

"I gained a lot as a player even though it was a very short stint. They (Vikings) play fast football and they are technically very sound, I like the way they play. It was very exciting for me to have got the opportunity to be there," Chhangte said ahead of Delhi Dynamos's Indian Super League match against Bengaluru FC on Sunday.

"Their technique was really good. They have a very good first touch. I realised how important is your first touch. They are also very professional. They even put my name in the dressing room (of the club). It was a very satisfying trial stint," he added.

Chhangte, who has played seven matches for India after making his debut in 2015, is one of the very few players to have gone for trials with an European club.

"It was basically two sessions. When I reached there last Friday, I came to know that weekends are off days for them. I trained on Monday and Tuesday, there was one session each day, light and short sessions. Then we had small-sided games and then sessions on finishing, crossing like that. It was very cold there.

"I hope they call me again for a proper and longer session and I am looking forward to it. The club will inform my agent. If they call me after the end of the season for a longer trial, I will surely go. I will know what is the status in a few months," he added.

When Delhi Dynamos coach Josep Gombau was asked whether sending Chhangte for just two days of trial was a good idea, he said, "He is a young player, who has quality but a lot to learn also. It was beyond my control (regarding Chhangte's trial). We did not want to lose the chance and we allowed him to go to Norway.

"He should now concentrate in the remaining ISL matches and if he does well he may be called up again (for trial)."