The Germans are already without several players who are forming the new backbone of the team since the disappointing World Cup last year as they prepare to face the Dutch in Hamburg. 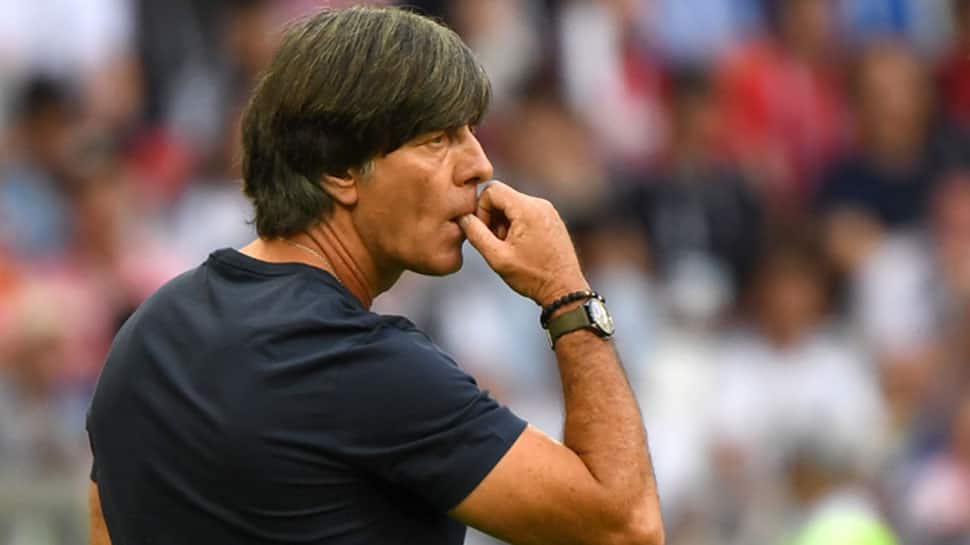 Germany will be without midfielder Leon Goretzka for their Euro 2020 qualifier against the Netherlands in Hamburg on Friday, coach Joachim Loew said on Thursday.

The Germans are already without several players who are forming the new backbone of the team since the disappointing World Cup last year as they prepare to face the Dutch in Hamburg.

"Leon Goretzka is nursing a minor injury that has been nagging him for some time. He will not be able to play tomorrow," Loew told a news conference.

"That means I have to think about other options. It is a shame really because this young team needs to play with more or less the same starting lineup over several matches."

One player who will start is Bayern Munich`s Serge Gnabry, despite the winger missing last week`s league win over Mainz 05.

Germany are looking to bounce back from an abysmal 2018 when they were knocked out of the World Cup in the group stage and then relegated from the inaugural Nations League. Loew has brought in many young players in recent months.

Germany, who beat the Dutch earlier this year in Amsterdam, next travel to Group C leaders Northern Ireland on Monday.

Northern Ireland are top on 12 points from four matches, with Germany on nine from three. The Dutch are in third place, on three points from two matches.