With VAR coming into the Premier League next season, Yoshida believes defenders will be disadvantaged, especially with marginal handball calls like the one he suffered for Japan. 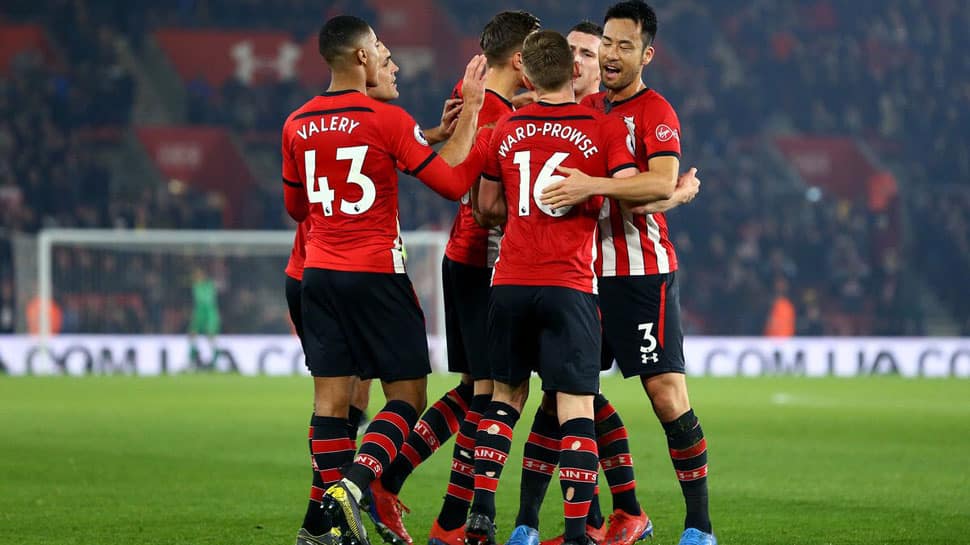 Like PSG`s Presnel Kimpembe, Yoshida suffered the consequences of a controversial VAR decision in the final of this year`s Asian Cup, conceding a late penalty against Qatar that killed off his side`s title hopes.

Kimpembe was adjudged to have handled Diogo Dalot`s shot in stoppage-time after the intervention of the Video Assistant Referee and the referee awarded a penalty that was smashed home by Marcus Rashford to send United into the last eight on away goals.

With VAR coming into the Premier League next season, Yoshida believes defenders will be disadvantaged, especially with marginal handball calls like the one he suffered for Japan.

"The rules need to change," he told Reuters in an interview on Thursday on behalf of Southampton`s Super Saints fans initiative.

"Otherwise, every time the ball touches an arm it will be handball and I think that`s too much."

In the Asian Cup final, Yoshida attempted to head the ball from a corner but it skimmed the head of a Qatar player and against Yoshida`s arm from point-blank range.

He believes routine battles in the box will now be fraught with danger - and the stakes are highest for defenders.

"I think because the battle in the box is really different in the Premier League to the other leagues," Yoshida said. "So with VAR we will have more difficulty in the box.

"The referees at the Asian Cup explained to us that the arms have to be in a `natural position`. But you can`t jump without moving your arms. We will have to jump like this (motions with his hands pinned to his sides). It`s ridiculous."

Yoshida hopes there will be more clarity over what constitutes handball after debate raged about Kimpembe`s inadvertent offence in Paris.

"After the example of last night and the Asian Cup we need to be 100 percent clear next season before they start using VAR in the Premier League next season," he said.