Shops to be allowed to remain open 24 hours in Gujarat

Shops in Gujarat could be kept open round the clock, the state government announced on Wednesday. The decision will come into effect after a legislation in the upcoming `Vote on Account` session of the assembly this month. 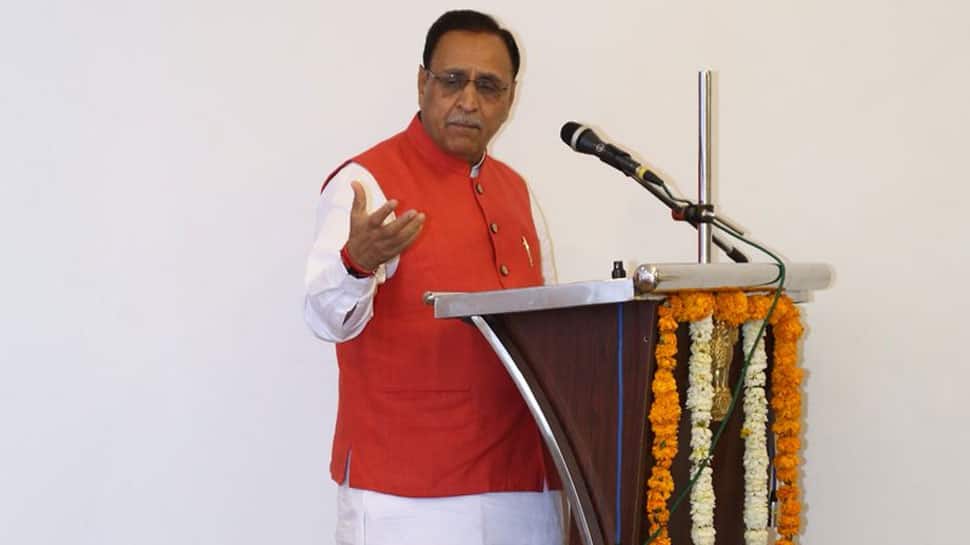 Gandhinagar: Shops in Gujarat could be kept open round the clock, the state government announced on Wednesday. The decision will come into effect after a legislation in the upcoming `Vote on Account` session of the assembly this month.

Informing the media, Deputy Chief Minister Nitin Patel said, "For the purpose of ease of doing business, the government will be doing away with the present Shops and Establishment Act and a new legislation will be brought in by our government in the vote on account session of the state assembly."

Under the new change, the small traders and small industrial units will also be relieved from getting themselves registered annually and they will be required to register only one time. "We have decided this in today`s Cabinet meeting," he said.

"The new legislation will provide for the shopowners the relaxation to keep their shops open 24 hours a day. This will not only boost the income of the traders but will also generate new employment and benefit the customers to buy at their convenience," added Patel.

Although after following certain criteria, the shops in the municipal corporation areas, national highways, Railway platforms, ST bus depots, hospitals, fuel stations, will be able to keep open for 24 hours. Those in municipality areas and state highways will be allowed to keep open from 6 a.m. to 2 a.m.

The Minister also said that under the provision, the labourers working at such places will be given the choice of working in shifts and they will be paid twice the wages.

The minister also said the jurisdiction of this new law will not only be limited to the local body areas but will be extended across the state.