There were 60,529 admissions to hospital of people who inject drugs and, of these, 733 had infective endocarditis linked to injecting drugs. 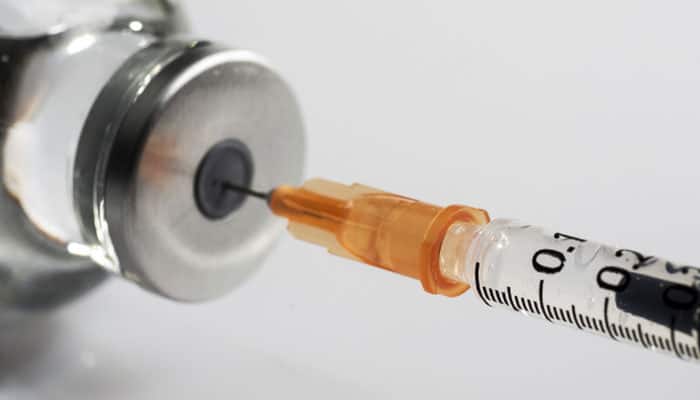 Toronto: People who inject drugs may have a significant increase in the risk of infective endocarditis, a serious infection of the lining of the heart, possibly linked to increasing use of the opioid hydromorphone, a new study suggests.

"We observed a substantial increase in the risk of infective endocarditis among people who inject drugs, which is associated with hydromorphone`s increasing share of the prescription opioid market," said researchers, including first author Matthew Weir from Western University, London, Ontario.

For the study, published in the Canadian Medical Association Journal, researchers looked at Ontario data on drug users from linked health administrative databases between April 2006 and September 2015.

There were 60,529 admissions to hospital of people who inject drugs and, of these, 733 had infective endocarditis linked to injecting drugs.

Whereas the percentage of opioid prescriptions attributed to controlled-release oxycodone declined rapidly when it was removed from the market by its manufacturer in the fourth quarter of 2011, hydromorphone prescriptions increased from 16 per cent at the start of the study to 53 per cent by the end, the researcher said.

The team expected that an increase in risk of infective endocarditis would occur when controlled-release oxycodone was removed from the Canadian market; however, they found that the rise began before removal.

"Although our observations do not support our hypothesis that the loss of controlled-release oxycodone increased the use of hydromorphone, they do support our suspicion that hydromorphone may be playing a role in the increasing risk of infective endocarditis," said co-author Michael Silverman from the varsity.

The increase in the risk of infective endocarditis is consistent with the findings of other studies, but the observed timing of the increase was novel, the team said. "Both the rise in this severe complication of injection drug use and the possible association with hydromorphone require further study," the authors noted.

Poor sleep may up Alzheimer's in elderly