People who do not experience this temporary drop, called "non-dippers," are more likely to develop heart disease. 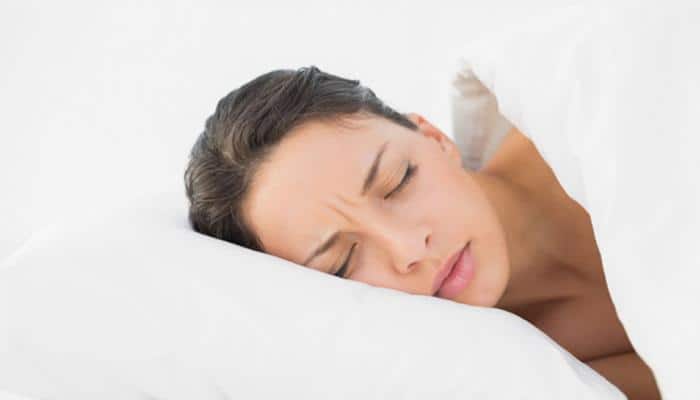 Washington: Did you know that a woman`s `body clock` benefits her heart health? A new research suggests that a gene that governs the body`s circadian clock acts differently in males as compared to females and may protect females from heart disease.

The study is the first of its kind to analyse circadian blood pressure rhythms in female mice and has been published in the American Journal of Physiology--Regulatory, Integrative and Comparative Physiology. According to researchers, the body`s circadian clock that organises bodily activities over a 24-hour period contributes to normal variations in blood pressure and heart function over the course of the day.

In most healthy humans, blood pressure dips at night. People who do not experience this temporary drop, called "non-dippers," are more likely to develop heart disease. Earlier, research has shown that male mice that are missing one of the four clock genes (PER1) become non-dippers and have a higher risk for heart and kidney disease.

A research team studied the circadian response and blood pressure of female mice that lack PER1 and compared them with a healthy female control group. On both low- and high-salt diets, both groups "retained an apparent circadian rhythm" of blood pressure, the researchers explained.

Unlike the male mice in previous research, the females without PER1 showed normal dips in blood pressure overnight.These results suggest that the lack of PER1 acts differently in males and females. The findings are consistent with research showing that premenopausal women are less likely to be non-dippers than men of the same age."This study represents an important step in understanding sex differences in the regulation of cardiovascular function by the circadian clock," the researchers wrote.