Woody Allen's new film to go on floors in July

Director Woody Allen will shoot his 51st film in Spain this summer with a cast including actors Christoph Waltz and actress Gina Gershon. 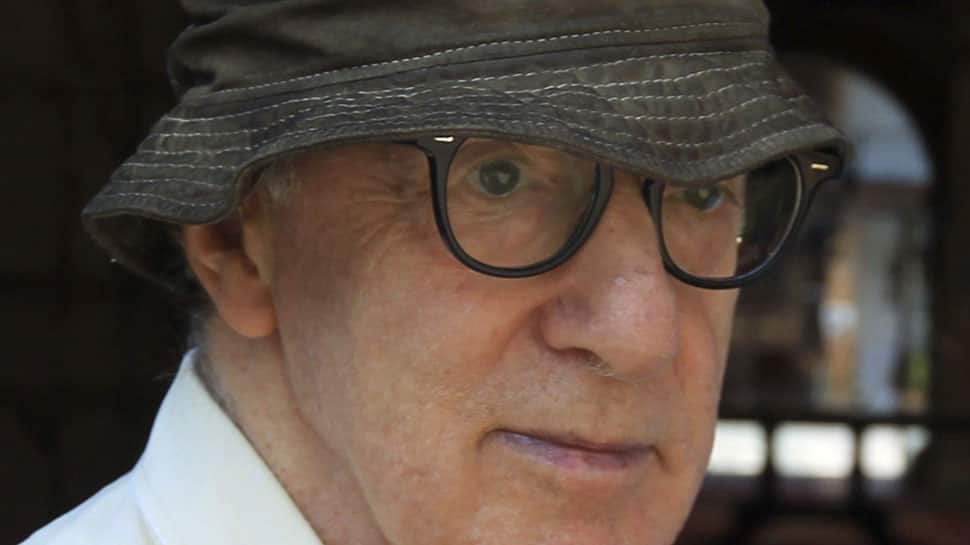 Los Angeles: Director Woody Allen will shoot his 51st film in Spain this summer with a cast including actors Christoph Waltz and actress Gina Gershon.

According to production studio Mediapro, the untitled film, which was first announced in February, will be a "comedy-romance", following a married American couple who attend the San Sebastian film festival only to fall in love with different people.

Filming is set to begin on July 10 in Spain, reports variety.com.

"She has an affair with a brilliant French movie director, and he falls in love with a beautiful Spanish woman who lives there," the studio confirmed in a statement.

"It is a comedy-romance that resolves itself in a funny but romantic way."

Allen's last film, "A Rainy Day in New York", was shelved by Amazon after the renewed attention to the sexual molestation allegations levelled against Allen by his daughter Dylan Farrow.

Allen denied the allegations. Several actors who worked with him in the past have said they would not be interested in working with him again.

"A Rainy Day in New York" will be released in several European territories.