At least 20 people fall ill due to food poisoning in New Delhi-Bhubaneswar Rajdhani Express on Sunday. 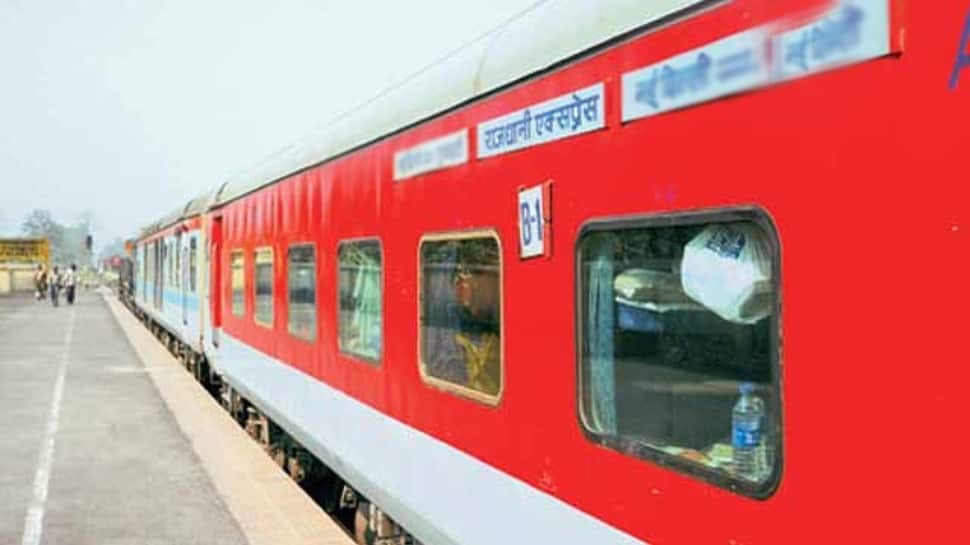 At least 20 people fall ill due to food poisoning in New Delhi-Bhubaneswar Rajdhani Express on Sunday.

The affected includes kids also. The train was stopped at Bokaro station to provide medical aid to the ill passengers. Sources said that the angry passengers created ruckus at Bokaro railway station. Senior railway officials arrived at the station to bring things under control.

According to passengers, the food was given to passengers at night after the train left from New Delhi on Saturday evening. Shortly after eating the food, many passengers in coach no B 3, B 5, B 7 and B 9 started feeling uneasy. The passengers started complaining about stomach ache, vomiting and loose motion and when the condition of some of the passengers worsened then the train was stopped at Bokaro railway station.

The train remained stationed at Bokaro for around an hour and it left from there after all the affected passengers were provided medical help. Railway officials are currently probing the matter.

May contest 2024 Lok Sabha poll from Vadodara if I join politics: Vivek Oberoi