5 terrorists trying to infiltrate into India via Nepal, plan to strike on Diwali

Their last location was found to be near the Indo-Nepal border near Gorakhpur. A high alert has been issued across the country following the intelligence input. 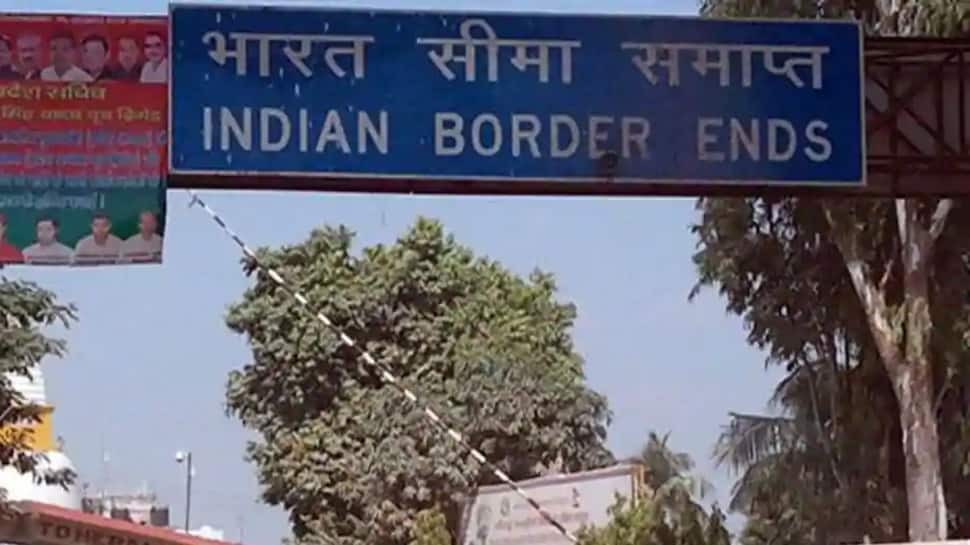 New Delhi: At least five terrorists are trying to infiltrate into India via Nepal with a plan to launch attacks in New Delhi on Diwali, intelligence sources said on Thursday. Intelligence agencies have intercepted a conversation between the terrorists, which revealed that the strike which they plan to execute will be "big". The terrorists also said that some of their men from Kashmir will meet them in Delhi.

Their last location was found to be near the Indo-Nepal border near Gorakhpur. A high alert has been issued across the country following the intelligence input.

On Wednesday, several defence bases in Jammu and Kashmir, and Punjab were also placed on orange alert after intelligence inputs suggested that a group of terrorists is planning to target them.

"The defence bases in and around Punjab and Jammu are on high alert. The Indian Air Force has put its airbases in Punjab including Pathankot and Jammu on orange alert," government sources told news agency ANI.

There have intelligence inputs of a possible terror attack on defence facilities in Jammu and Kashmir and Punjab since August 5 when the Central government decided to abrogate Article 370, which granted a special status to the erstwhile state of Jammu and Kashmir.

Intelligence agencies in September revealed that close to 60 terrorists have infiltrated into the country at the Line of Control (LoC) as well as the international border in the last two months. Sources also said that the agencies fear a major terror threat around the festive season and have been preparing for it.

Ayodhya to be fortified ahead of SC verdict, 153 companies of central forces to be deployed in the city