Verma was appointed as the DG of Fire Services, Civil Defence and Home Guards. 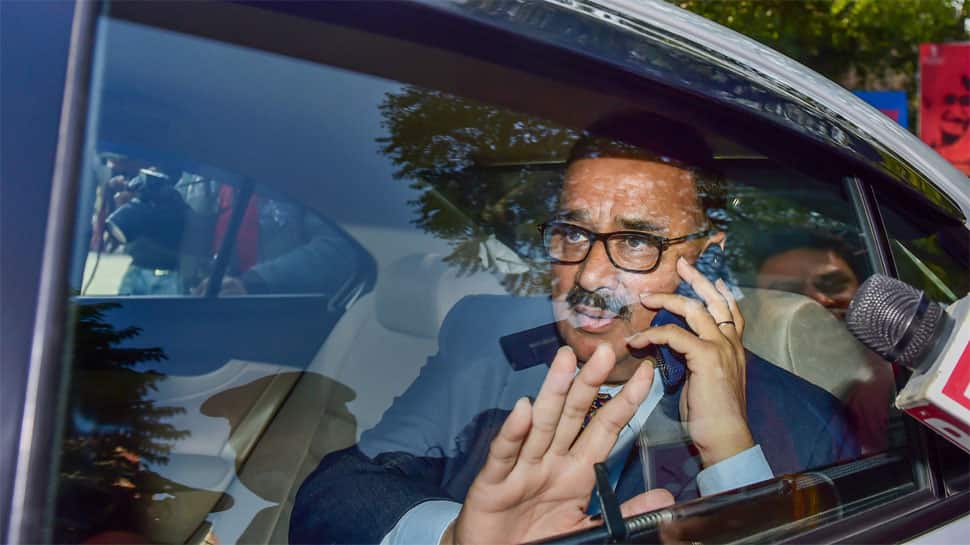 NEW DELHI: Central Bureau of Investigation (CBI) director Alok Verma was sacked on Thursday following a two-hour-long meeting of the Prime Minister Narendra Modi-led Selection Committee in New Delhi. The panel which also included Mallikarjun Kharge, the leader of the largest party in the Lok Sabha and the second senior-most Supreme Court judge, AK Sikri, decided to remove Alok Verma with a 2-1 majority.

While Modi and Justice Sikri voted in favour of removing Verma, Kharge was against the move. The panel previously convened on Wednesday night. However, the meeting remained inconclusive.

Verma has now been posted as the DG Fire Services, Civil Defence and Home Guards, by the Appointments Committee of the Cabinet (ACC).

CBI Additional Director, M Nageshwar Rao will now look after the duties of the Director, CBI till the appointment of a new Director or until further orders, said sources.

CBI chief Verma and his second-in-command Special Director Rakesh Asthana were sent on the forced leave over two months ago in October 2018 after reports of differences between the two. The two seniormost CBI officials had accused each other of corruption. After a few weeks of an all-out war between Verma and Asthana, the Centre cracked the whip and sent both the officers on leave.

Verma challenged his "forced leave" in the Supreme Court which on Tuesday (January 8, 2019) reinstated him while making it clear that he will desist from taking any major policy decision till a high-powered committee considers the issue of "divestment of power and authority". "We deem it proper to direct that Verma, Director CBI, upon reinstatement, will cease and desist from taking any major policy decisions till the decision of the committee permitting such actions and decisions becomes available within the time frame indicated," a three-judge bench headed by Chief Justice of India Ranjan Gogoi said.

Asthana too approached the Delhi High Court for quashing of an FIR registered by the CBI, reportedly at the instance of Verma, in an alleged corruption case. A decision in this regard is pending in the high court.

Verma's two-year fixed tenure as CBI director would have ended on January 31.

Historic bills passed aside, Winter Session of Parliament sees productivity fall by half