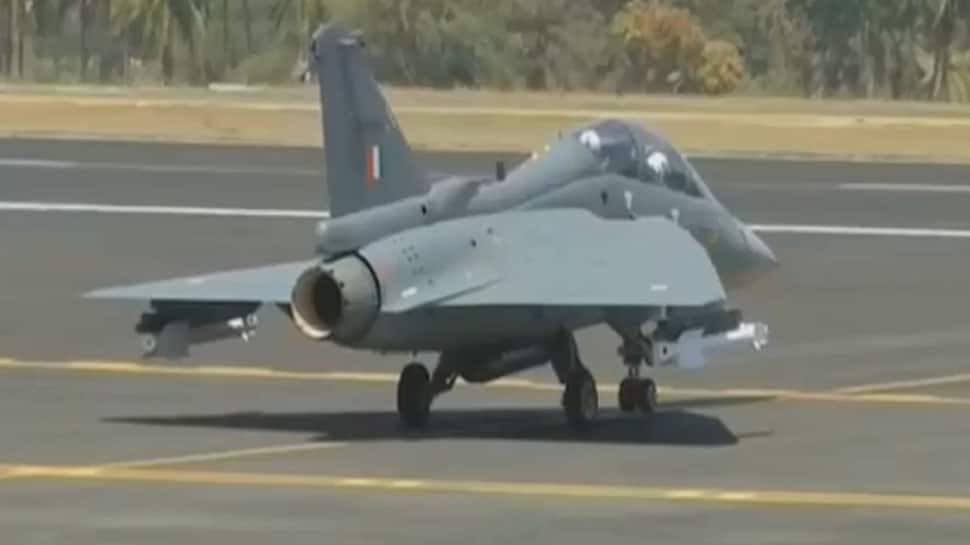 The Army Chief's sortie comes a day after Centre for Military Airworthiness and Certification (CEMILAC), the regulator for military aviation gave the Final Operation Clearance (FOC) to the home-grown fighter clearing way for induction into the Indian Air Force (IAF).

"It's a major milestone today. Tejas has taken part in Gaganshakti 2018 and Vayushakti recently. And it performed extremely well with a high sortie generation rate and the required weapons capabilities. We have got the Tejas Mk 1. Now we need Tejas Mk 2," he said.

Tejas Mark 1's operational clearance comes more than three-and-half decades after it was conceptualised. The fighter aircraft has been designed by the Aeronautical Development Agency (ADA) and Hindustan Aeronautics Limited (HAL).

The induction of Tejas is of immense importance for the IAF, which has been struggling with a dwindling number of squadrons. The Initial Operational Clearance (IOC), which paved way for the induction of the aircraft in IAF's 45 Squadron in July 2016, was obtained in 2013.

LCA Tejas, along with yet-to-be-inducted Rafale aircraft will form the mainstay of the IAF in the years to come along with existing Sukhoi-30 MKI fighters.