According to a release by media and protocol division of AIIMS, Arun Jaitley is under the supervision of a team comprising multidisciplinary doctors. 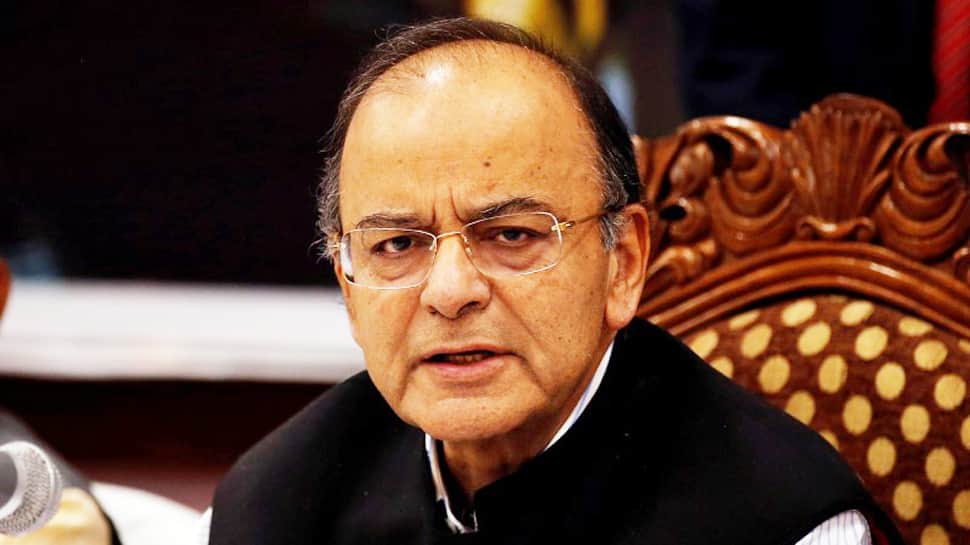 Former Union minister and senior Bharatiya Janata Party (BJP) leader Arun Jaitley, who was admitted to the All India Institute of Medical Sciences (AIIMS) on Friday morning, was put on ventilator late in the night. Jaitley has been undergoing treatment in the intensive care unit (ICU) at country’s premier medical institution. The next medical bulletin on Jaitley's health condition is likely by Saturday evening.

According to a release by media and protocol division of AIIMS, the former minister is under the supervision of a team comprising multidisciplinary doctors. “At present he is haemodynamically stable”.

Vice President M Venkaiah Naidu and BJP MP Gautam Gambhir visited AIIMS to know about Jaitley’s health condition. Naidu was at the hospital for around 20 minutes, during which he had detailed discussions with the doctors attending to Jaitley. Naidu went to AIIMS at 7.30 am.

Jaitley's family members have been staying at the VIP room of the Cardiothoracic and Neurosciences Centre in AIIMS.

The 66-year-old leader, who held important portfolios during the first tenure of Prime Minister Narendra Modi-led NDA government, was admitted to AIIMS at around 11 am on Friday. He is being monitored by a team of endocrinologist, nephrologist and cardiologist.

Jaitley has not been keeping well for some time. He did not even contest the 2019 Lok Sabha election citing health reasons. In February, Piyush Goyal had to present the interim budget as Jaitley was in US for treatment.