"As per weather forecast, air quality in Delhi is expected to improve in the coming days. If the air quality does not improve, we will take a decision on extending the Odd-Even scheme on Monday morning," Arvind Kejriwal said on Friday. 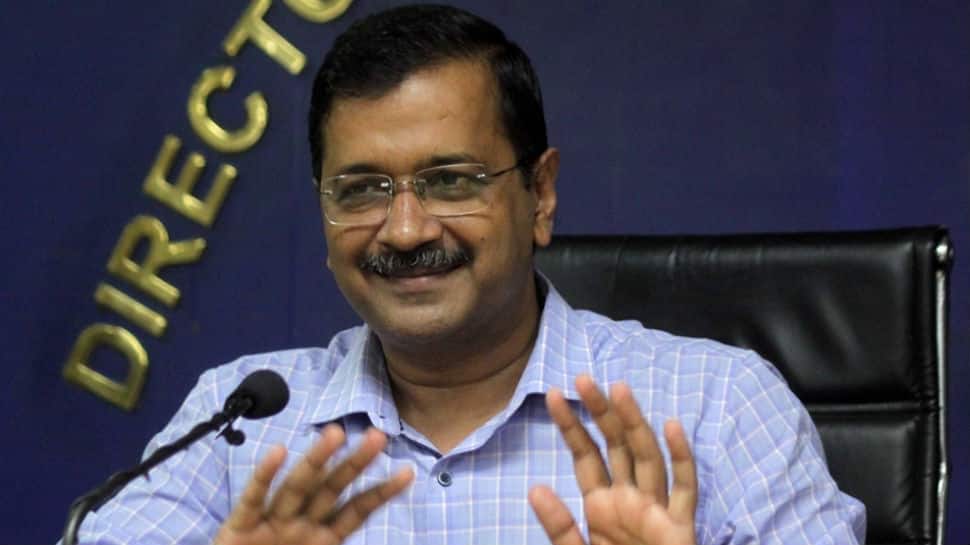 Delhi Chief Minister Arvind Kejriwal on Friday said that the government will take a decision on extension of the Odd-Even scheme on Monday (November 18). Odd-Even was imposed in Delhi on November 4 in an attempt to reduce traffic congestion and tackle pollution in the national capital. The scheme ends today.

"As per weather forecast, air quality in Delhi is expected to improve in the coming days. If the air quality does not improve, we will take a decision on extending the Odd-Even scheme on Monday morning," Kejriwal told the press.

Delhi CM Arvind Kejriwal: As per weather forecast, air quality in Delhi to improve in the next 2-3 days. If the air quality doesn't improve, we will take a decision on extending Odd-Even vehicle scheme on November 18 pic.twitter.com/S9J7jrZPSD

He added that the state government doesn't want to impose the scheme unnecessarily.

Earlier this week, when the pollution level spiked in Delhi, Kejriwal had said that the Odd-Even scheme may get extended if needed.

Odd-Even is applicable from 8 am to 8 pm. Vehicles with even digits are only allowed to ply on even dates and those with odd numbers on odd dates. This was the third edition of the Odd-Even restrictions in Delhi. The first two versions of the initiative were introduced by the Kejriwal-led Aam Aadmi Party (AAP) government in 2016.

Delhi and its nearby areas are currently battling severe air pollution. Thick smog has enveloped Delhi-NCR, primarily due to the burning of crop residue in Haryana and Punjab.

The pollution is under severe category and schools have been shut due to an increase in the pollution level.