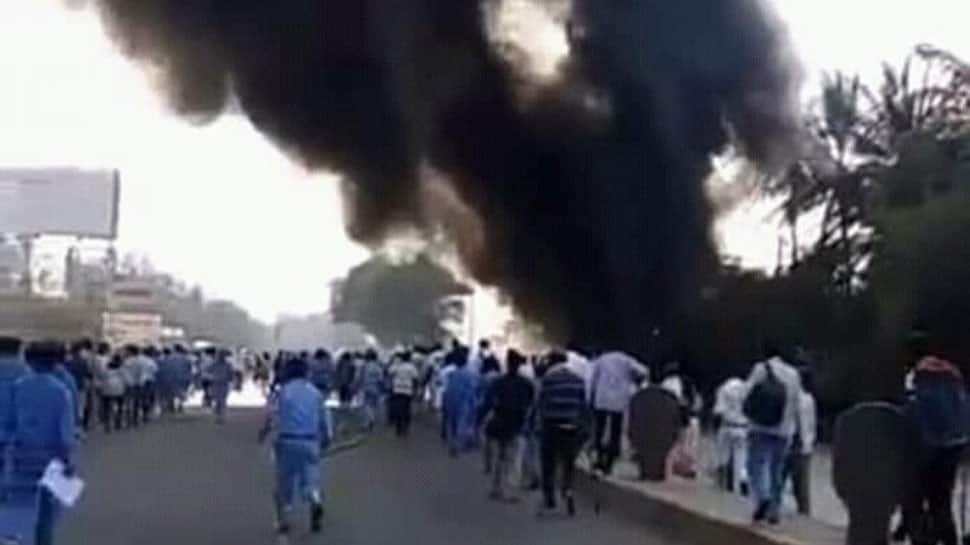 New Delhi: The bail applications filed for Surendra Gadling and Shoma Sen, accused in Bhima-Koregaon case, will be heard on October 10. On the same day, the prosecution will file their reply on bail application for Vernon Gonsalves, Sudha Bharadwaj and Arun Ferreira.

On Friday, bail applications were filed for Arun Ferreira and Vernon Gonsalves while on Thursday bail application was filed for Sudha Bharadwaj in Pune Sessions Court. All of them are currently under house arrest following the Supreme Court's order.

On Monday, the Delhi High Court freed Gautam Navlakha, another activist accused in the case, from house arrest.

Last month, police arrested five left-wing activists, after raiding their homes in several states for suspected Maoist links over the Elgar Parishad meeting which was held a day before the violence.

The police raided the homes of the activists and lawyers from five states - Varavara Rao in Hyderabad, Vernon Gonsalves and Arun Ferreira in Mumbai, Bharadwaj in Faridabad and Gautam Navalakha in Delhi.

In a media briefing, the police had released details of seized letters related to five activists arrested in June in connection with the Bhima Koregaon violence.

The police also claimed they have "conclusive proof" to link Left-wing activists arrested in June and this week to Maoists, saying one of them spoke of a "Rajiv Gandhi-type event to end Modi-raj".