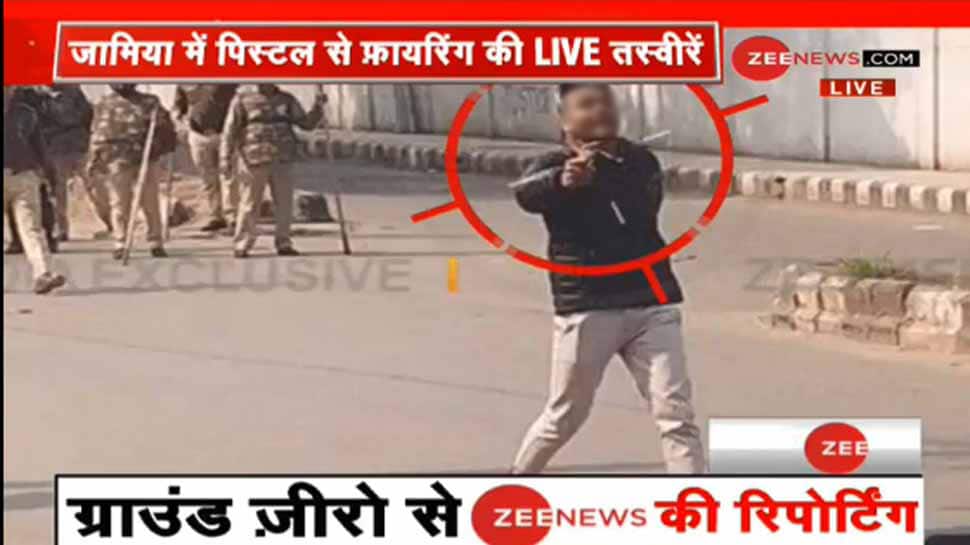 New Delhi: A man opened fire during anti-Citizenship Amendment Act (CAA) protest at New Delhi's Jamia, injuring one student. The gunman has been taken into custody, police is investigating whether he was a part of the protests.

According to eyewitnesses, the man came near the protesters waving his gun. He said, "Main hun Ram ka bhakt, aao tumhe deta hun azadi. (I am Ram's Bhakt, let me give you freedom)."

The protesters were shouting slogans against the Delhi Police.

As a security measure, entry and exit gates of Jama Masjid, ITO and Delhi Gate metro stations have been closed. 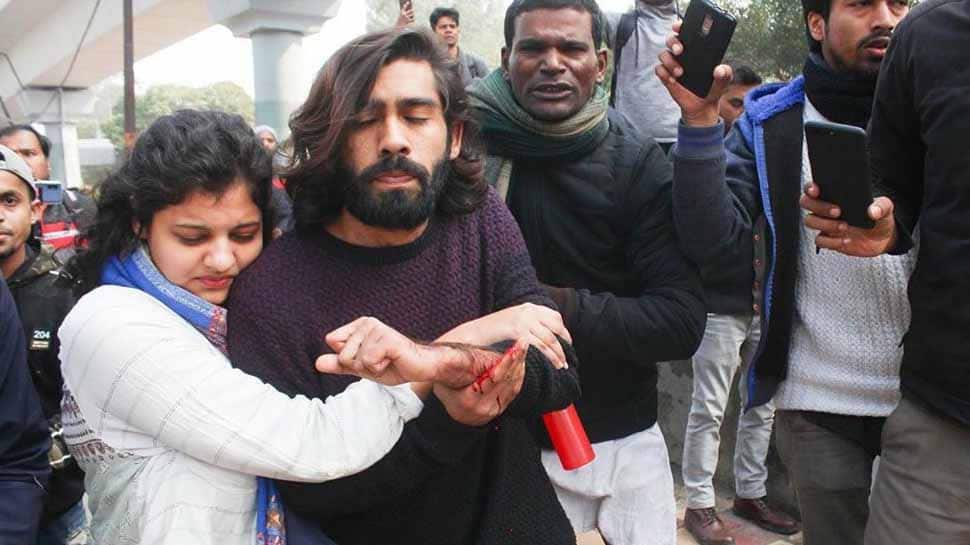 The injured student, named Shadab, was shot in the arm and has been admitted to the Holy Family Hospital.

Earlier, people had gathered at Jamia's gate number 7 for the march which was to start from Jamia to Batla House then back to Jamia and conclude at Rajghat.

(This is a developing story. More details awaited)