The 21-year-old man has been identified as Mohammed Shahrukh, son of  Muhammad Farooq, a resident of Uttar Pradesh's Moradabad. 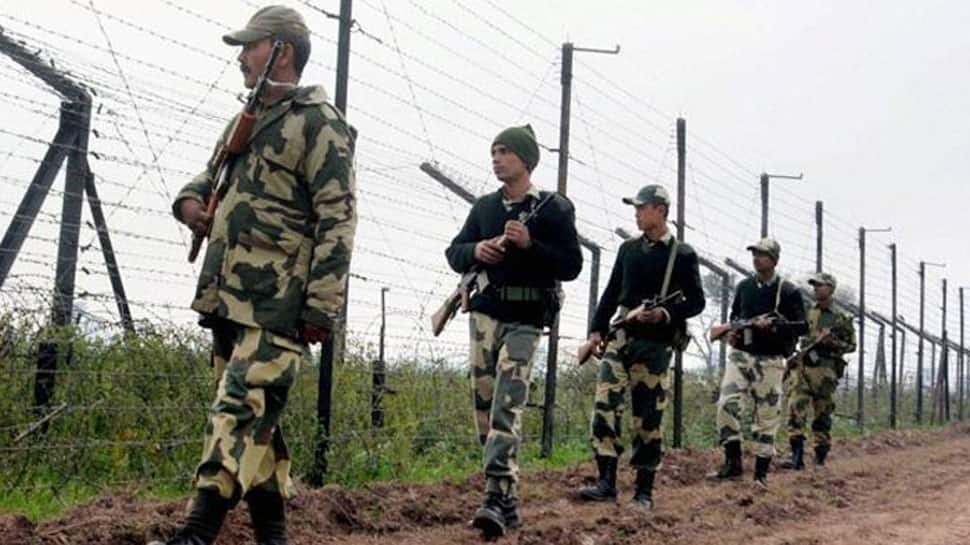 Chandigarh: The Border Security Force (BSF) in Ferozepur on Friday arrested an Indian national from near the border outpost and seized a mobile phone with Pakistani SIM card, in use, from his possession.

The 21-year-old man has been identified as Mohammed Shahrukh, son of  Muhammad Farooq, a resident of Uttar Pradesh's Moradabad.

The contact number of the sim card seized from Shahrukh's possession is added to eight Pakistani groups. Six other Pakistan phone numbers have also been retrieved from him.

Shahrukh is now in the custody of the Mumdot Police, who are interrogating him.

This comes on a day when IAF's Wing Commander Abhinandan Varthaman, who is is Pakistan's captivity, is expected to be released. The 35-year-old Wing Commander has been in Pakistan since Wednesday after his MiG 21 was shot and he bailed out during a dogfight to repel an attack by the neighbouring country.