A man claiming to be the spokesperson of the Pakistan-based JeM called a local news agency GNS and said that it was a "fidayeen"(suicide) attack. 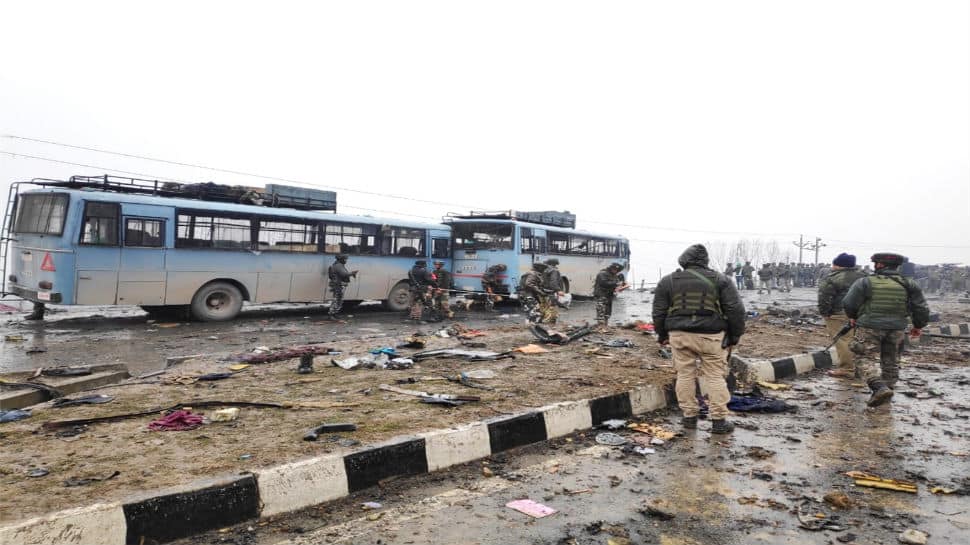 SRINAGAR: In a major terror attack, a suicide bomber of Jaish-e-Mohammed rammed an explosive-laden car into a Central Reserve Police Force (CRPF) convoy in Lethpora area of Pulwama district's Awantipora on Thursday afternoon, killing at least 44 soldiers and injuring several others.

A man claiming to be the spokesperson of the Pakistan-based JeM called a local news agency GNS and said that it was a "fidayeen"(suicide) attack. Defence experts maintain that it is the biggest IED attack in the state where armed insurgency backed by Pakistan started in the late 1980s.

The CRPF soldiers were from moving from Jammu to the valley in a convoy of 78 buses when they were attacked by the JeM suicide bomber. The impact of the blast was so powerful that the bus carrying at least 39 CRPF men was completely mangled and bodies of several troopers were blown to pieces.

Here's is a list of all major terror attacks on security forces in Jammu and Kashmir in the last two decades: