Gogoi said that he is a member of the Selection Committee to pick the new CBI Director, adding that the plea will now be heard on January 24 by another bench. 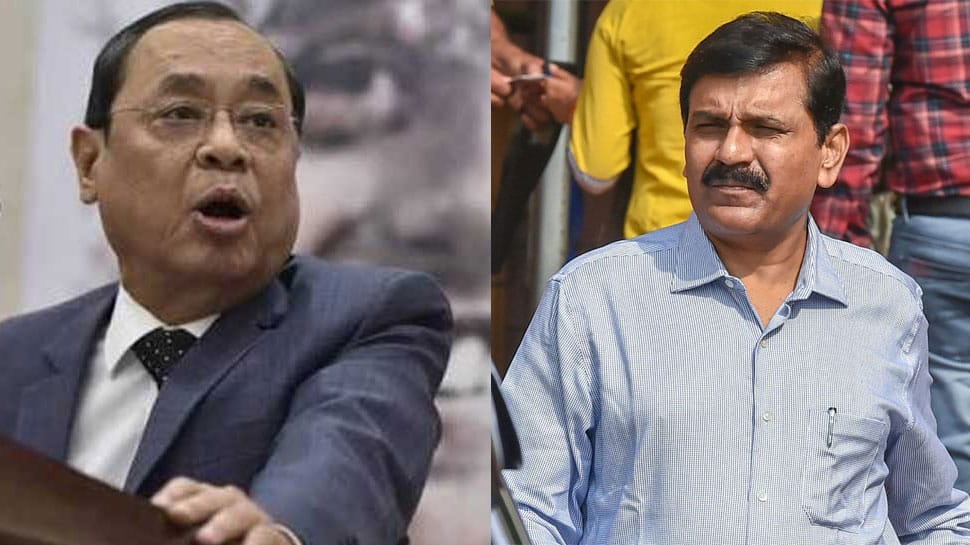 New Delhi: Chief Justice Ranjan Gogoi on Monday recused himself from hearing a plea challenging M Nageswara Rao's appointment as the interim Director of the Central Bureau of Investigation (CBI). The CJI has also sought transparency in the process of short-listing, selection and appointment of the CBI chief.

Gogoi said that he is a member of the Selection Committee to pick the new CBI Director, adding that the plea will now be heard on January 24 by another bench.

M Nageswara Rao, a 1986-batch Odisha cadre IPS officer, was given the duties and functions of CBI director late night on October 23, 2018, after former CBI chief Alok Verma and Special Director Rakesh Asthana were divested of all powers by the government following a spat between them.

The next morning, Rao had effected a large number of transfers, including of officials probing a corruption case against Asthana like DSP A K Bassi, DIG M K Sinha and Joint Director A K Sharma.

Rao was later promoted to the rank of an additional director by the government. The promotion came after the government stepped in between Director CBI Alok Verma and Special Director Rakesh Asthana fight, which reached court.

Rao was not considered for the rank of additional director in November 2016 as well as when a review of this batch took place in April 2018. He had joined the CBI as a joint director in 2016.

Sri Shivakumara Swamiji dies aged 111: Know all about the Lingayat seer of Siddaganga Mutt in Tumkuru