Minimum temperatures dipped in most parts of north India while a cold wave swept parts of Delhi which recorded its coldest November morning since 2003. 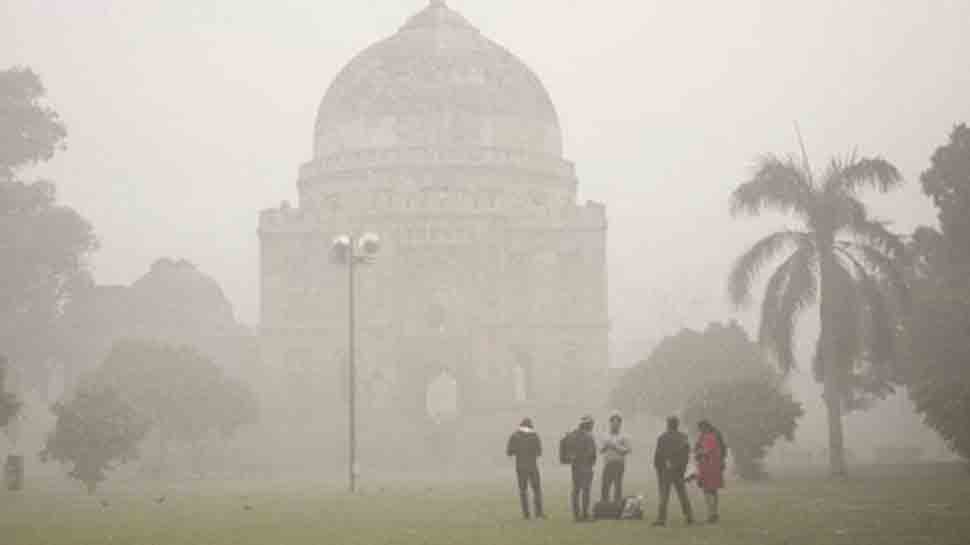 NEW DELHI: Minimum temperatures dipped in most parts of north India while a cold wave swept parts of Delhi which recorded its coldest November morning since 2003.

The national capital’s minimum temperature dropped to 6.3 degrees Celsius on Monday (November 23), five notches below normal and lowest of the month since 2003, according to the India Meteorological Department (IMD). Before this, the minimum temperature in November was recorded in the year 2003 at 6.1 degree Celcius.

On Tuesday (November 24), the temperature in the national capital was recorded at 9 degree Celcius. As per weather agencies, the minimum temperature in Delhi will continue to remain below the 10 degree-mark on Monday at 8 degrees.

The mercury dropped to 6.4 degrees Celsius at the Lodhi Road weather station.

After over a week of clean air post-Diwali, the air pollution again shot up in the national capital; while the air quality dipped again to 'very poor' category. According to the government agencies, the air quality is likely to deteriorate further due to unfavourable meteorological conditions.

The air quality on Tuesday morning again slipped into the 'very poor' category with the Air Quality Index (AQI) docking at 304, according to the latest estimates updated by System of Air Quality and Weather Forecasting And Research (SAFAR). PM2.5 has now become the lead pollutant instead of PM10 as a characteristic of wintertime.

According to SAFAR estimates updated at 6.30 am on Tuesday (November 24), the overall AQI in the national capital stood at 304; whereas it was 328 in Noida and 293 in Gurugram.