Come to India for investment and easy business, says PM Modi in Bangkok

During his address, PM Modi highlighted the positive changes taking place in India and stressed that the current situation is the best time to be in India. 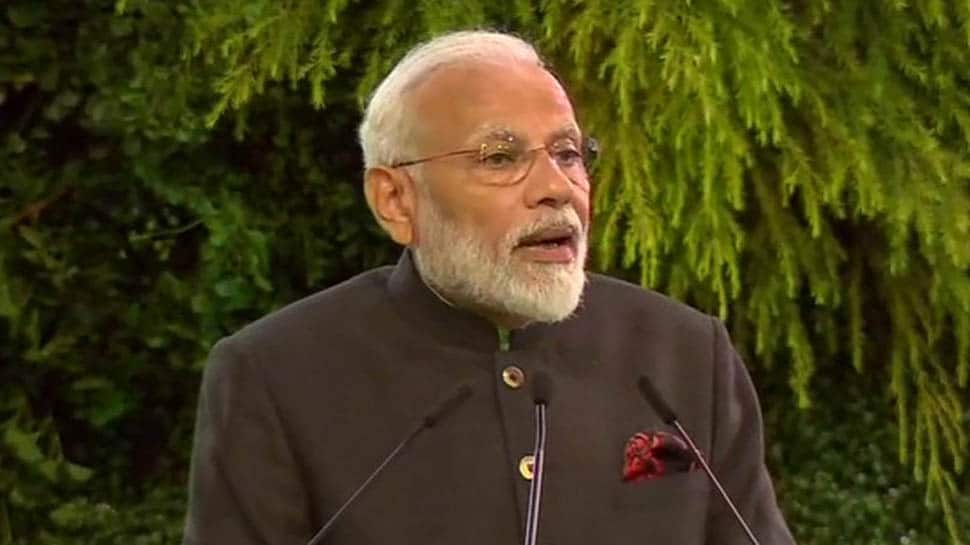 Prime Minister Narendra Modi on Sunday attended the golden jubilee celebrations of a prominent Indian business group in Bangkok, Thailand. The prime minister arrived Bangkok on Saturday on a three-day visit during which he is also scheduled to attend the 14th East Asia Summit, the third summit meeting of Regional Comprehensive Economic Partnership (RCEP) and meet leaders of other nations, including Chinese President Xi Jingping.

PM Modi noted that India has now stopped working in a bureaucratic manner and the country has witnessed several success stories after 2014 in different sectors. “India has seen many success stories in the last five years in various sectors. The reason for this is not only the governments. India has stopped working in a routine, bureaucratic manner," he noted.

PM Modi also talked about the taxation system of said that under his regime the contribution of the hard-working taxpayer is rewarded. “In today’s India, the contribution of the hard-working taxpayer is cherished. One area where we have done significant work is taxation. I am happy that India is one of the most people-friendly tax regimes. We are committed to further improving it even more,” said the prime minister.

Referring to the Goods and Services Tax, PM Modi said, "GST helped in economic integration of India. Working to make it more people friendly. All this makes India one of the world’s most attractive economies for investment," he remarked.

Talking about Centre's ambition of making India a USD 5 trillion economy by 2024, PM Modi said, “When my government took over in 2014, India’s GDP was about 2 trillion dollars. In 65 years, 2 trillion. But in just 5 years, we increased it to nearly 3 trillion dollars. In 5 years, we increased it to nearly USD 3 trillion. This convinces me that dream of USD 5 trillion economy will soon be a reality."

During his address, the prime minister said that he is extremely proud of India's skilled workforce and remarked that this is the reason why India is among the largest start-up eco-systems in the world. “If there is one thing I am specially proud of, it is India’s talented and skilled human capital. No wonder India is among the world’s largest start-up eco-systems. When India prospers, the world prospers. Our vision for India’s development is such that it also leads to a better planet,” said PM Modi.