Taking to its official twitter handle PIB informed that a so-called circular from WHO is floating around on Whatsapp, saying that it has announced a lockdown schedule which is a false claim. 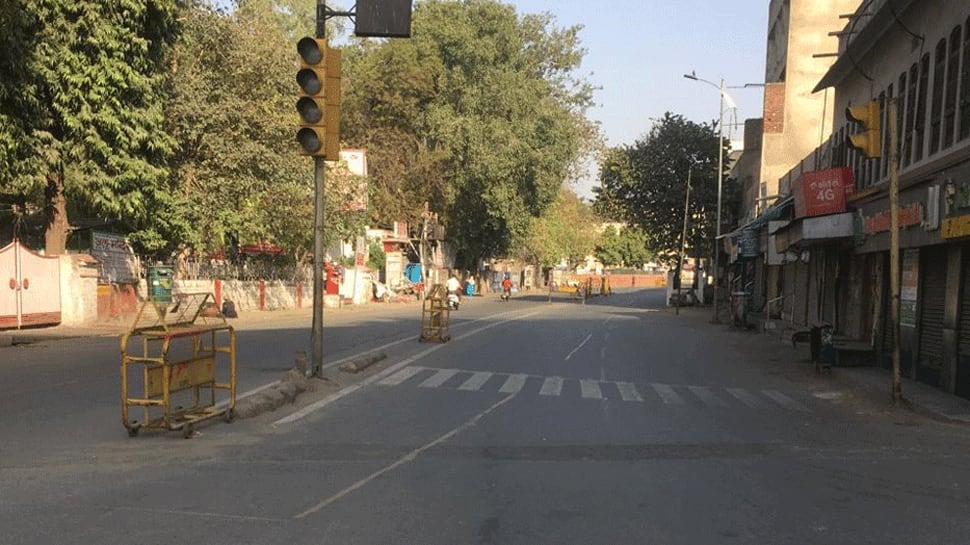 Amid the surge in the novel coronavirus, or COVID-19, cases around the world, a false circular which shows World Health Organisation (WHO) lockdown schedule is going viral on Whatsapp. PIB India on Tuesday denied any such information being circulated on the name of WHO and marked it as fake news.

Taking to its official twitter handle PIB informed that a so-called circular from WHO is floating around on Whatsapp, saying that it has announced a lockdown schedule which is a false claim. PIB further said that WHO has already clarified in its Twitter handle that no such notice has been issued by the organization.

Claim : A so-called circular, said to be from WHO is floating around on whatsapp, saying that it has announced a lockdown schedule.

Fact : @WHO has already tweeted it as #Fake ⬇️https://t.co/GB7rQ0t9lJ pic.twitter.com/3M5RBLoA3i

The fake circular said that WHO has divided the lockdown into four steps and the Indian government is going to follow the same protocol.

Since the outbreak of the deadly virus, the government of India has urged all the online websites to avoid circulation of any kind of fake news as it can create panic among the mass. The government has also done tie-ups with social networking platforms to help avoid the spread of fake news during the coronavirus lockdown.

India is observing a 21-day lockdown after PM Modi's announcement. The lockdown will end on April 14. Meanwhile, the number of coronavirus cases in India rose to India rose to 4,067 out of which 3,666 are active cases, 291 are recovered cases, 1 migrant patient and 109 deaths as per Ministry of Health data at 10 am IST on Monday (April 6, 2020).