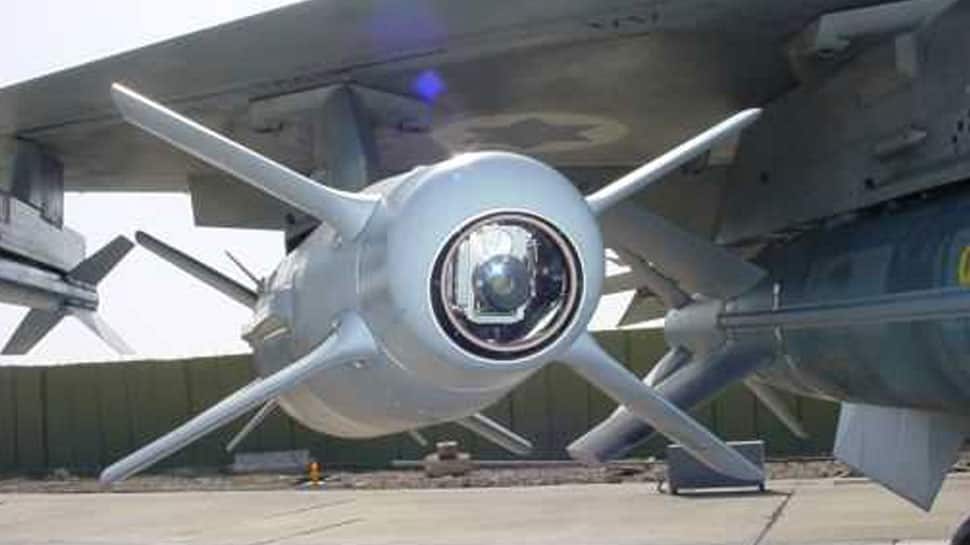 The Crystal Maze missile, manufactured by Israel's Rafael, is based on the standoff air-to-surface missile (ASM) family Popeye. These missiles are capable of hitting targets on the ground as well as sea from several kilometres away. This means the aircraft launching them need not come very close to the intended target, making it extremely difficult for the enemy air defence and fighters to intercept the plane.

The Crystal Maze missile can blast away reinforced bunkers and fortifications from as far away as 80-100 kilometres The missile is extremely accurate with a Circular Error Probable (CEP) of less than three metres and carries an 80-kilogramme warhead.

India bought the Crystal Maze missile from Israel in 2005. As the Crystal Maze is a standoff air-to-surface missile with a range of more than 80 kms, the IAF Mirage 2000s were able to target Pakistani terror camps from a fairly long distance without bringing the fighters in the harm's way.

Crystal Maze has an inertial measurement unit (IMU) for midcourse guidance while its terminal phase can use either an imaging infrared (IIR) or Television (TV) seeker to hit the target. While the missile fitted with IIR works on the fire-and-forget principal, the TV version is a fire-and-update mode, which allows the pilot to choose an intended target from a select group. The warhead can be either a blast fragmentation or a penetrator.

A SPICE bomb has a standoff range of 60 kilometres and approaches the target as its unique scene-matching algorithm compares the electro-optical image received in real-time via the weapon seeker with mission reference data stored in the weapon computer memory and adjusts the flight path accordingly. This means the fighter jet can drop a SPICE 2000 pound (907 kg) bomb from a distance of 60 kms from the target. SPICE 2000 consists of an add-on kit for warheads such as the MK-84, BLU-109, APW and RAP-2000.

During the homing phase, after successful completion of the scene-matching process, SPICE, which has a circular error probability of less than three metres, acquires the target automatically. The weapon then homes-in accurately and autonomously to the exact target location in the pre-defined impact angle and azimuth.

SPICE has day, night and adverse weather capabilities, based on its Advanced Electro-Optic seeker. The Automatic Target Acquisition capability is implemented by a unique scene-matching technology that is capable of taking into account changes in the scenery.