At least 9,000 people had participated in the religious congregation at Tablighi Jamaat’s headquarters at Nizamuddin in the national capital in the month of March. 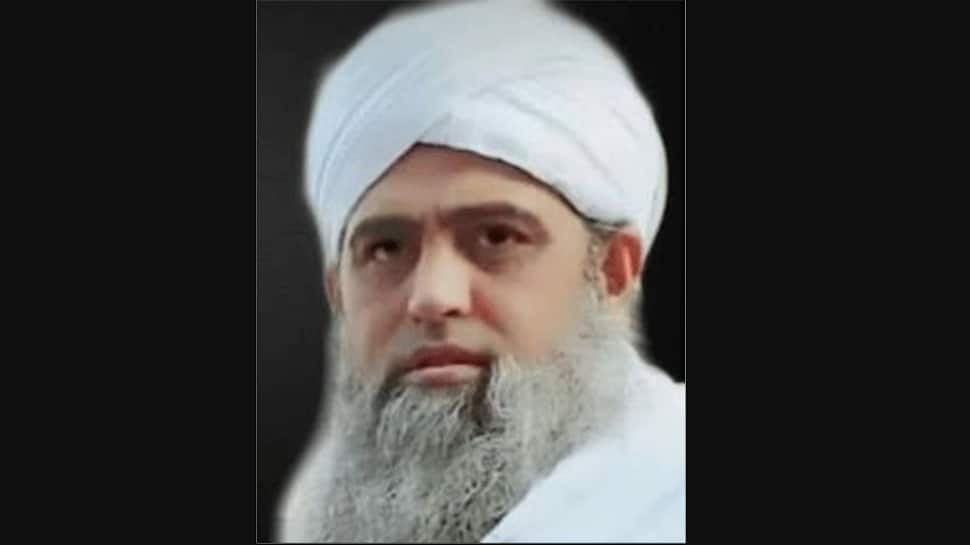 New Delhi: Maulana Saad Khandalvi — the controversial Muslim cleric who has been named in the FIR lodged over the religious congregation in Nizamuddin Markaz, has still not been arrested by the Delhi Police. According to reports, the Delhi Police is waiting for a green signal from the Home Ministry to take any legal action on Maulana Saad.

According to sources, about 16 minors from several countries had also participated in the Nizamuddin religious congregation held in March this year, at a time when the government had enforced a ban on any event with more than 50 participants.

Reports said that the event also saw the participation of 16 foreign minors, between the age group of 15-18 years, among thousands of attendees. At least minors were from Nepal, three from Malaysia and the remaining others from Kazakhstan. The government is yet to take a final call on the minor foreign nationals who took part in the event; whereas the police also did not file any chargesheet against them.

The Delhi Police had reportedly written to Home Ministry in this regard; however, a reply from MHA or the Foreign Ministry is still awaited. The foreign Jamaati minors were sent to centres in the national capital after a Delhi court's order.

It is to be noted that despite repeated notices from the Delhi Police's Crime Branch, Maulana Saad is yet to submit his coronavirus COVID-19 test. Security agencies are in constant touch with Maulana Saad.

Earlier, the Delhi Police had said that Maulana Saad was deliberately delaying the COVID-19 test in order to escape police action. The Crime Branch of Delhi Police also asked Saad to produce several official documents, including the source of funding to the Markaz.

Replying to police's notice, Saad’s advocate said that they have filed a reply to the notice issued to them and sought more time to produce documents as 'offices and departments are closed due to lockdown'.

It may be recalled that Delhi Police had registered an FIR against Maulana Saad and others under the Epidemic Act 1897 in connection with the event held at Nizamuddin Markaz despite the coronavirus COVID-19 threat. Nizamuddin Markaz later emerged as a COVID-19 hotspot as several attendees of the Jamaat congregation were tested positive for coronavirus.

At least 9,000 people had participated in the religious congregation at Tablighi Jamaat’s headquarters at Nizamuddin in the national capital in March.