According to CPCB, the air quality in at least 25 areas in Delhi was in "poor" category, while it was "very poor" in two areas, PTI reported. 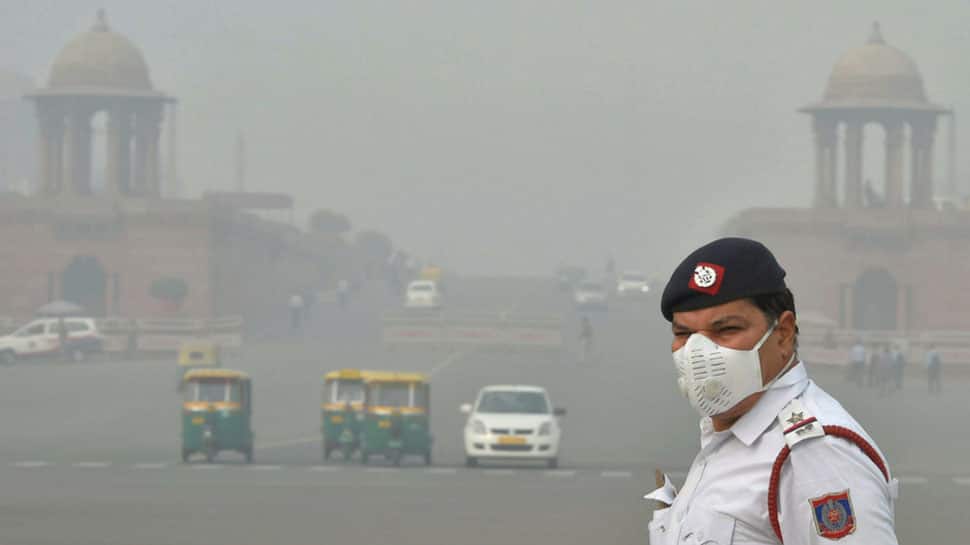 NEW DELHI: The data released by the Central Pollution Control Board (CPCB) on Monday showed that Delhi's air quality was in the "poor" category but it may improve in coming days as the national capital is predicted to receive rainfall.

The CPCB data showed that the overall air quality index (AQI) of Delhi was 254.

According to CPCB, the air quality in at least 25 areas in Delhi was in "poor" category, while it was "very poor" in two areas, PTI reported.

The level of PM2.5 was recorded at 104 and the PM10 level was at 199. In the National Capital Region (NCR), Ghaziabad, Greater Noida, Noida and Gurgaon recorded "poor" air quality.

The Centre-run System of Air Quality and Weather Forecasting (SAFAR) said the air quality will continue to remain in the "poor" category on Tuesday.

"This will have a positive influence on air quality. The air quality is expected to remain in the higher end of 'moderate' to the lower end of 'poor' till February 21," it added.