The Ministry of External Affairs (MEA) said it was deeply disappointed by China's decision to block the UN move once again. 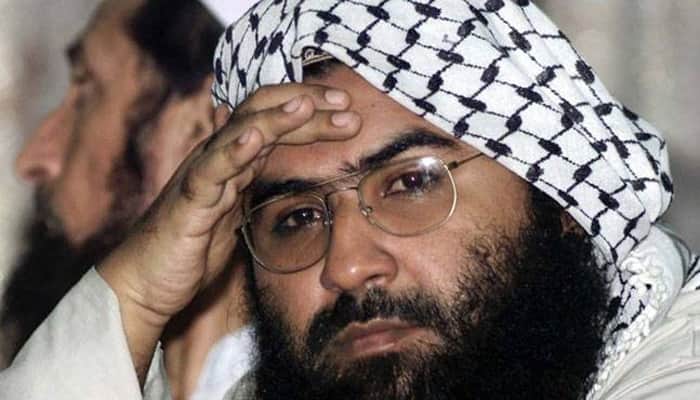 The Ministry of External Affairs (MEA) said it was deeply disappointed by China's decision to block the UN move once again.

'India strongly believes that double standards and selective approaches will only undermine international community’s resolve to combat terrorism,' it said in a statement.

Without naming China, it further said that once again, 'a single country blocked international consensus' on designating an 'acknowledged terrorist'.

It said that it hoped realisation would soon dawn (on China) that 'accommodating terror from a narrow objective is both 'short-sighted and counterproductive'.

The MEA reaction comes after China again decided to block the UN move against Azhar.

The US, France and the UK have supported India at the UN on the Masood Azhar issue.

China had extended its block on the proposal to list Azhar as a global terrorist by three months in August after obstructing the move in February. The block was due to expire on Thursday.

Justifying the stand, Chinese foreign ministry spokesperson Hua Chunying had said that the 'technical hold' will allow for more time for parties to deliberate on the matter.

In the past two years, China had blocked repeated efforts by India, the US, France and the UK to declare Azhar as a global terrorist, saying that there was no consensus on the issue.

China was the only member of the 15-nation UNSC to put a hold on India’s application.

By putting Azhar on the UN sanction list, it would subject him to an assets freeze and travel ban. Azhar is accused of several terrorist attacks in India.

Hua said China's stand 'is in accordance with the resolutions and rules of procedure of the Committee.'

'We will remain in constant touch and coordination with the relevant parties on the resolution and rules of procedure of the Committee,' Hua said.

“We believe that the Committee should follow the principles of objectivity, professionalism and fairness and reach a decision by a consensus based on solid proof,” he added.

Anybody who steps in Akshardham Temple leaves as bhakt: PM Narendra Modi