DU Admission 2019: First cut off list tomorrow, here's what to do next

DU's first cutoff is likely to be released post-midnight on its official website. Students will have time till July 1 to approach the college and secure admission. 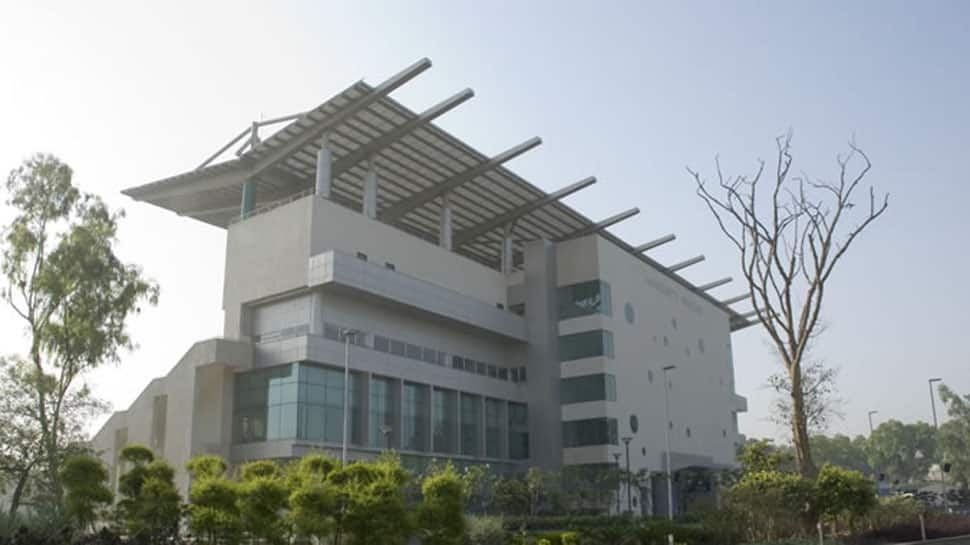 DU Admission 2019: Delhi University will release its first cutoff list on Friday, June 28. The list is expected to be live on the official DU website du.ac.in post midnight. After the cutoff list is announced, students will have time till July 1 to approach the college and secure admission. Below we present a detailed list of steps for applicants after the DU cutoffs are released.

Step 1: DU's first cutoff is likely to be released post-midnight on its official website. Some colleges may also upload their own list on their own website. The cutoffs will be based on BFS (Best of Four Subjects).

Step 2: Candidates are advised to thoroughly check the required criteria and shortlist the college they are eligble for, based on criteria.

Step 3: Next, students need to log on to the official DU admissions portal and select the appropiate college, and the course they are eligible for to generate the admission form.

Step 4: The applicant will now have to approach the respective college. He/She must carry the following documents for admission:
1. Print out of the admission form downloaded from DU admissions website
2. Class 10 Original marksheets and its photocopies
3. Class 12 Original marksheets and its photocopies
4. Birth certificate
5. Three recent passport size photographs
6. Community certificate (SC/ST/OBC/EWS/CW/KM) if applicable

Step 5: The student needs to present the documents in the college for verification (in case not verified online), following which the admission will be approved.

Step 6: After completing the above steps, a link to pay fees will be generated on the admission portal and candidate needs to pay the required college fees via net banking, credit card or debit card in certain timeframe. The student will be granted provisional admission to the college after paying the fees.

Step 7: In case an applicant wants to change the college, they first need to cancel their existing admission online and follow Steps 2 to 6 again for the desired college.

The Delhi University will release the second cut-off list on Thursday, July 4. The third cutoff will be announced on July 9 (Tuesday), fourth on July 15 (Monday) and fifth on July 20 (Saturday). The overall DU cut-offs are likely to fo up this year, suggest reports.

This year, DU has effected a 10 per cent increase in seats for the EWS category under postgraduate and undergraduate courses, taking the overall seats for UG to 62,000.

In boon for Vaishno Devi pilgrims, Vande Bharat Express to soon run between Delhi and Katra