The Enforcement Directorate (ED) has filed a charge sheet in a Delhi court against Shabbir Ahmad Lone, a suspected member of the banned terrorist outfit Lashkar-e-Toiba, for his alleged involvement in a money laundering case. 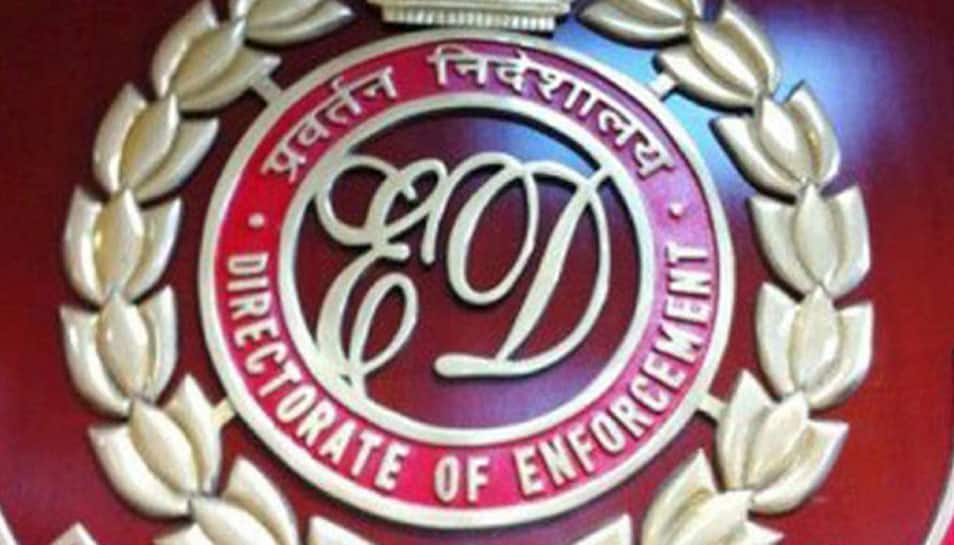 New Delhi: The Enforcement Directorate (ED) has filed a charge sheet in a Delhi court against Shabbir Ahmad Lone, a suspected member of the banned terrorist outfit Lashkar-e-Toiba, for his alleged involvement in a money laundering case.

The ED attached foreign currency, under the Prevention of Money Laundering Act (PMLA), that was recovered from Lone which, it said, "was meant for the purpose of terrorist activities in India". Lone was arrested by the Special Cell of Delhi Police in 2007 from the Chandni Chowk area.

"It may be recalled that police recovered one pistol of 9 mm calibre and seven live rounds of 9 mm calibre, foreign and Indian currencies along with other incriminating belongings from the possession of Lone and had arrested him.

"On the instance of Lone, two loaded magazines of AK rifle with 60 live rounds, four hand grenades, one AK rifle, Rs one lakh cash was also recovered from a guest house in Azadpur area," the ED said in its submission made by special public prosecutor N K Matta.

Police investigation had revealed, it said, "involvement of the accused in hatching criminal conspiracy with other LeT militants in order to wage war against the nation and also to carry out terrorist and disruptive activities in India."

It said the Special Cell of Delhi Police filed charge sheet against Lone in the case under Section 121 (waging war against government of India), 122 (collecting arms with intention of waging war against the government of India), 123 (concealing with intent to facilitate design to wage war), of IPC and under various sections of stringent Unlawful Activities (Prevention) Act, Arms Act and Explosive Substances Act. He was convicted by a trial court here and sent to six years of imprisonment.