Lakdawala further told investigators that Dawood is provided with the best of commandos for his security by the ISI. 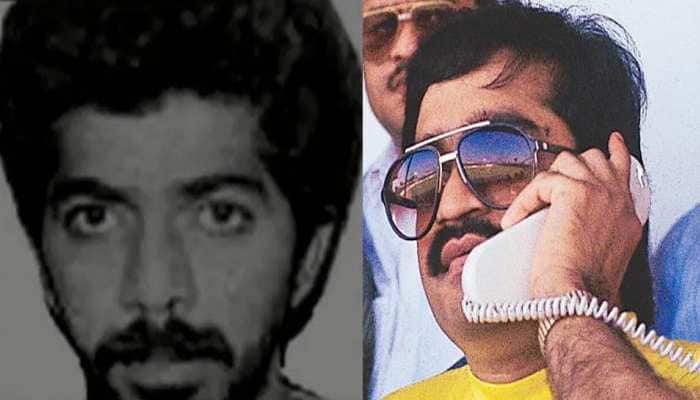 New Delhi: Ejaz Lakdawala, who was recently arrested by Mumbai Crime Branch's anti-extortion cell (AEC) team in Patna and brought to Mumbai, has made startling revealations about Dawood Ibrahim, according to sources in investigating agencies.

During his interrogation, Lakdawala said that Dawood still lives in Karachi, and also confirmed two addresses of the dreaded ganglord in Karachi:

Lakdawala further told investigators that Dawood is provided with the best of commandos for his security by the ISI, adding that it is not possible without the knowledge of Pakistan's Prime Minister and the Army Chief.

Infact, Anis and Chota Shakeel are also enjoying security net of the ISI, which also helps them in getting fake passports for their travel to different countries, Lakdawala told investigators.

Ejaz Lakdawala, who was wanted by Mumbai, Delhi, and other police for more than 40 extortion and attempt to murder cases, had joined joined Chota Rajan Gang.

In 2002, when Chota Shakeel orchestrated an attack on Lakdawala in Bangkok, he was injured with 7 bullets but escaped to South Africa from Thailand.

In 2008, Lakdawala established an independent gang and started making extortion calls. The Mumbai Police was working on him for the past 6 months. Following a tip-off about his arrival in Patna on 8th January, the AEC with the help of Bihar police arrested him.

On January 10, a Mumbai court sent Lakdawala to police custody till 21st January. The Mumbai Police expects major leads about Dawood, Chota Shakeel and other gangsters from Lakdawala's interrogation.