Now, their hope hinges on the new government under the leadership of Narendra Modi. 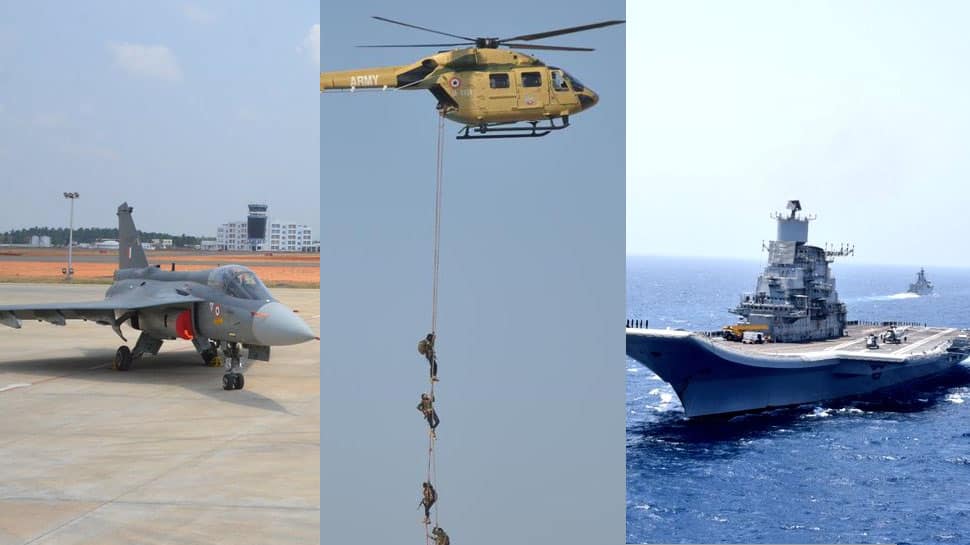 Indian defence forces need a range of latest weaponry to ensure a strong deterrence capability against China and Pakistan. They are awaiting the formation of the new Bharatiya Janata Party-led National Democratic Alliance government following Lok Sabha election 2019. While the Indian Navy needs lethal submarines and fighters for its aircraft carriers, the Indian Air Force (IAF) is expecting 114 jets to make up for the depleting squadron strength. Now, their hope hinges on the new government under the leadership of Narendra Modi.

Indian Army needs new and technologically advanced Infantry Combat Vehicle (ICV) i.e. armoured vehicles to ensure faster transportation of troops in the event of a war. The Indian Army now uses approximately 1200 Russian BMP armoured vehicles bought more than three decades ago in 1987. The Indian Army is waiting for the Future Infantry Combat Vehicle (FICV) for the last decade. Hopefully, the new government will speed up the acquisition of the much-needed FICV.

Similarly, the Army needs more than 3.5 lakh carbines and about 36,000 light machine guns for. These weapons are expected to arrive soon after the new government is formed. The Army is facing a severe shortage of rifles for the last two years. The IAF is in need of 114 fighters in order to handle the situation of a two-front war. The  IAF needs 42 fighter squadrons but currently, it is down to only 31.

A squadron consists of 16 to 18 fighter jets. The IAF had started the process of buying 126 fighter jets during the Congress-UPA government but it never culminated. The 36 Rafale jets ordered by the previous Narendra Modi government under direct purchases will be of help to some extent. While the IAF is already scouting for 114 more jets, it is important to complete the purchase fast.

But Indian Navy needs to increase it's submarine strength fast as both China and Pakistan are adding similar warships at a great pace. Navy had set a target of 24 new submarines by 2030, but only INS Kalvari has been commissioned. In addition to the 6 Kalvari Class submarines, there were six modern diesel-electric, 6 nuclear attack submarines and 6 ballistic nuclear submarines planned in collaboration with foreign companies i.e. Strategic Partnership Model.

4 members of family in south Delhi drugged by servant