Haj pilgrim to begin from June 2021 with some changes brought in due to the COVID-19 outbreak. 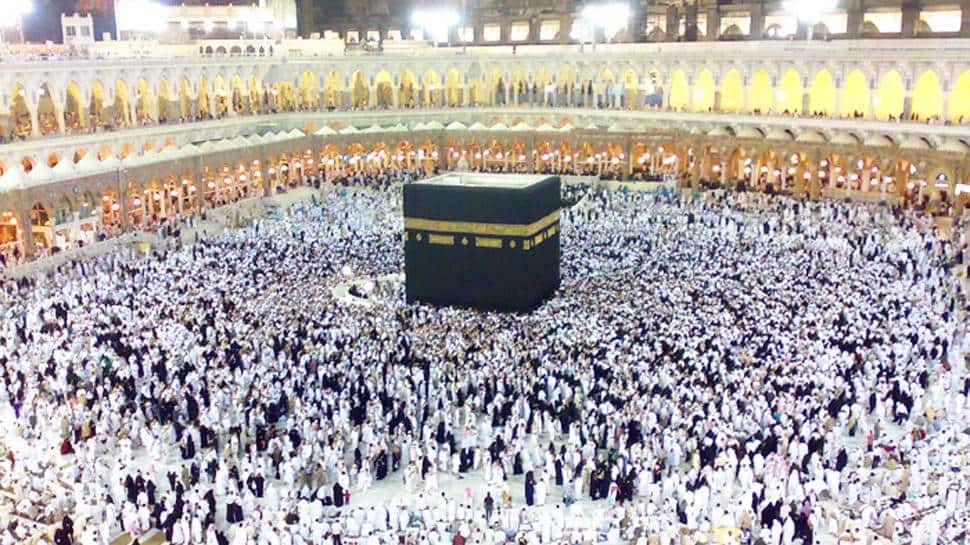 New Delhi: The Haj Committee of India on Thursday announced the Haj Action Plan 2021 with some changes keeping the COVID-19 situation in mind.

The entire guidelines related to this are going to be released soon. At present, Haj pilgrims will be selected through a lottery system in January and then again in July, pilgrims will be able to go for Haj from India.

This is how you can apply for Haj pilgrimage

* This time only people between 18 to 65 years will be allowed to perform Haj.
* The application form will be available from November 7.
* The last date for submission of the form is 10 December
* Women going to Haj without a male relative can apply by making a group of only 3-3 instead of four women
* 500 seats have been reserved for these women

If application forms are submitted more than quota, then in January 2021, lottery will be taken out and the passengers will be selected.

Cost of Haj pilgrim has increased

* The selected Haj pilgrims via the lottery will have to deposit Rs 1.5 lakhs of the first installment instead of Rs 81 thousand rupees as earlier.
* The final installment will have to be submitted by March 1, 2021.
* The Hajj Committee has not yet announced the total Hajj expenditure
* The departure for Saudi Arabia of Haj pilgrims will start from June 26 and will go on last flight on July 31, 2021.

Flights for Haj from these 10 cities

Flights for Haj will be available from Ahmedabad, Bengaluru, Kochi, Delhi, Guwahati, Hyderabad, Kolkata, Lucknow, Mumbai and Srinagar. This time, there will no flight from Prime Minister Narendra Modi's constituency Varanasi.