The military aircraft landed at the airport, located around 60 km from the India-China border, on Wednesday. 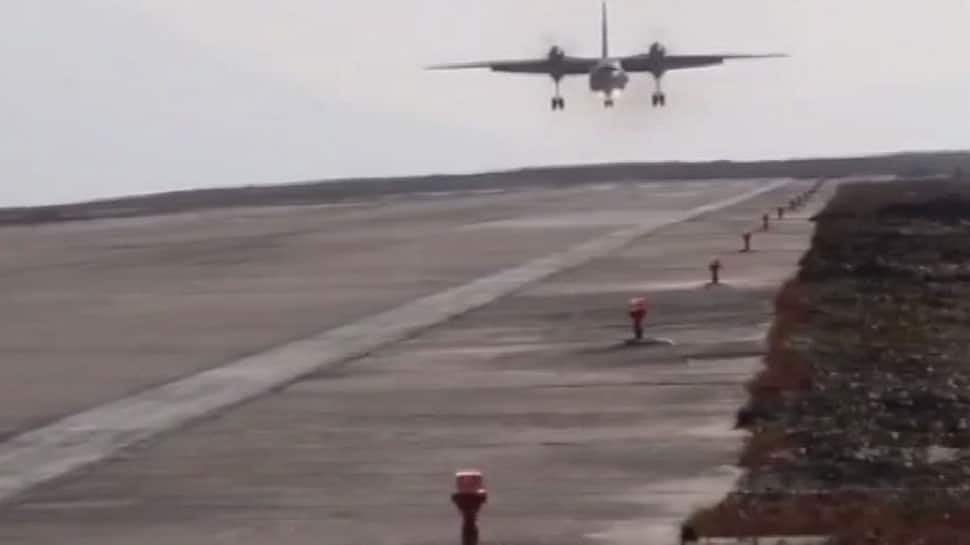 In a first, an AN-32 transport aircraft of the Indian Air Force (IAF) has carried out a successful landing at Sikkim's Pakyong, one of the highest airfields in the country. The military aircraft landed at the airport, located around 60 km from the India-China border, on Wednesday.

"This is the first landing by an AN-32 class of aircraft at this airfield, which is one of the highest airfields in India," a senior IAF official said. The crew was led by Wing Commander SK Singh. The aircraft is of the 43 squadrons.

The Pakyong, situated at 4,500 feet above sea level, was inaugurated by Prime Minister Narendra Modi in September last year. A Dornier aircraft of the IAF had landed at the airport last year.

Following the Doklam standoff in 2017, India has been ramping up infrastructure along the nearly 4,000 km border with China.

In March 2018, the IAF's largest transport aircraft -- C-17 Globemaster -- had landed at Arunachal Pradesh's Tuting airfield which is close to the Chinese border.