On the occasion of the South Asian Association for Regional Cooperation (SAARC), Prime Minister Narendra Modi has said while SAARC has made progress, greater collaboration is needed to act against the scourge of terrorism. 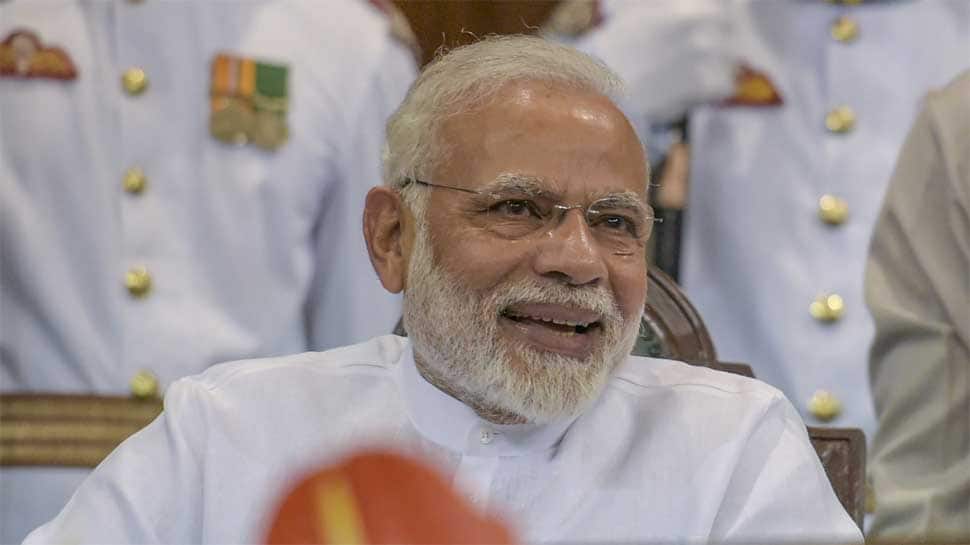 New Delhi: On the occasion of the South Asian Association for Regional Cooperation (SAARC), Prime Minister Narendra Modi has said while SAARC has made progress, greater collaboration is needed to act against the scourge of terrorism.

In a message on the 35th SAARC charter day, PM Modi said, "SAARC has made progress but more needs to be done. Our efforts for greater collaboration have repeatedly been challenged with threats and acts of terrorism".

Highlighting how terrorism "impedes our shared objective of realizing the full potential of SAARC", PM Modi said, "It is critical that all countries in the region take effective steps to defeat the scourge of terrorism" and the "forces that support it" which will "generate greater trust and confidence to build a stronger SAARC."

The 19th SAARC summit was to happen in Islamabad in 2016 by was boycotted by India along with --Bangladesh, Bhutan, Sri Lanka, Afghanistan after the Uri attack in Jammu and Kashmir.

The PM, in the letter, said, the organisation was set up "to build a connected and integrated South Asia" and aims to promote "development and progress of all countries in the region" and New Delhi will continue to "support various initiatives to achieve closer cooperation in diverse areas."

It was on December 8, 1985, the organisation was founded in Dhaka and while it comprises of just 3 per cent of the world area, it has 21 per cent of the world population. After 2016, New Delhi is focusing more on the BIMSTEC grouping towards its east and had called the leaders of the grouping during the swearing-in ceremony of PM Modi for the second consecutive term.