India will now import these five agri-products from Bhutan

Bhutan's there Ministry of Agriculture & Forests has allowed import of Tomato, Onion, and Okra from India under the Plant Quarantine Rules and Regulations of Bhutan, 2018. 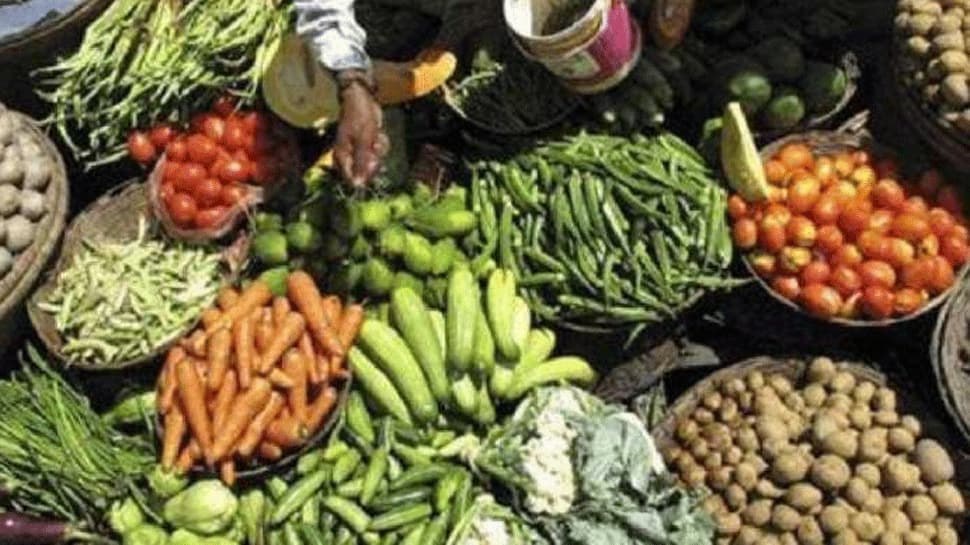 The market access, which has come into immediate effect got impetus during the visit of Indian trade minister Piyush Goyal to Bhutan in February this year.  India's envoy to Bhutan Ruchira Kamboj called the development, "a key commitment to grow our bilateral trade".

India's Ministry of Agriculture & Farmers Welfare on 14th October had issued the notification that was published in the Gazette of India on 16 October 2020, notifying five agri-products originating from Bhutan in the Plant Quarantine (Regulation of Import into India) Order, 2003.

A release by the Indian mission in Bhutan said, "India and Bhutan share exceptionally close and friendly ties inclusive of matters pertaining to trade and commerce. Agriculture being an important sector in the economy of both countries, this decision to allow market access for these agricultural commodities was arrived at after detailed deliberation".

Meanwhile, Bhutan's Ministry of Agriculture & Forests has allowed import of Tomato, Onion, and Okra from India under the Plant Quarantine Rules and Regulations of Bhutan, 2018.

The decision comes after talks between India's National Plant Protection Organization and Bhutan's Agriculture and Food Regulatory Authority (BAFRA) and the Embassy of India, Thimphu.

Earlier only two Bhutanese agri-products – asparagus and cardamom – were listed in the Plant Quarantine Order of India that means-- Bhutan could formally export only these two commodities to India.

India will also be setting up a Plant Quarantine (PQ) centre at Jaigaon, one of the key route of trade route between the 2 countries. An Indian Plant Protection officer has been deployed and will assume office shortly. Till date, Bhutanese agri-traders had to wait for the PQ officer stationed at Panitanki on the India-Nepal border, to visit Jaigaon for clearance of their agri-exports to India.

The major items of export from Bhutan to India are electricity, ferro-silicon, portland cement, dolomite etc.