A military tribunal on Wednesday allowed Vice Admiral Karambir Singh to take charge as the new Navy chief on Friday as it deferred hearing on a petition challenging his appointment by nearly seven weeks. 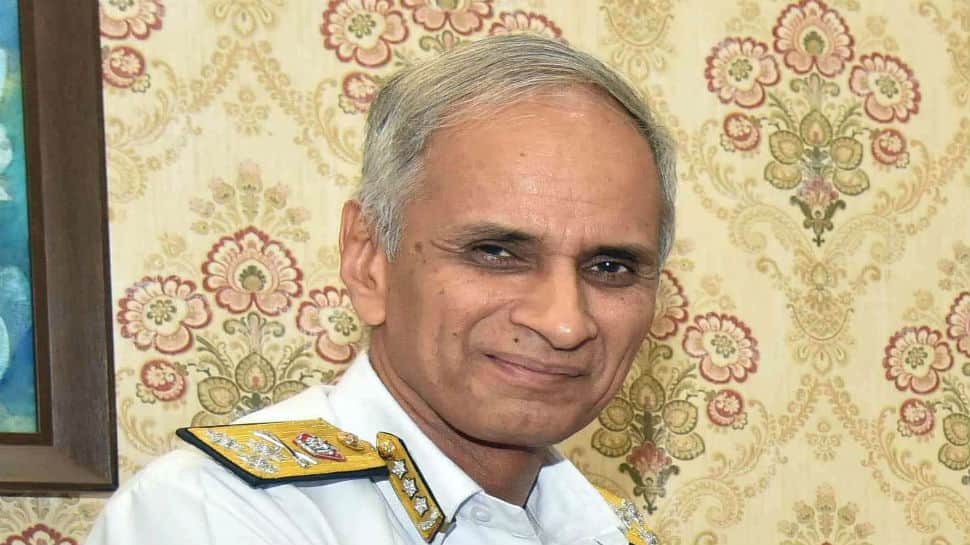 New Delhi:  A military tribunal on Wednesday allowed Vice Admiral Karambir Singh to take charge as the new Navy chief on Friday as it deferred hearing on a petition challenging his appointment by nearly seven weeks.

Commander-in-Chief of the Andaman and Nicobar Command Vice Admiral Bimal Verma had approached the Armed Forces Tribunal (AFT) here challenging the appointment of Singh as the next Navy Chief, overlooking his seniority.

He said the AFT allowed Singh to take charge as the new Navy chief from incumbent Admiral Sunil Lanba on May 31 and that his continuation will depend on the final outcome of the case.

Verma is the senior-most naval commander.

On May 22, the tribunal had directed the government to produce before it on May 29 all records and documents relating to selection of the new Navy chief. However, the government could not produce the records and sought more time.

Earlier this month, the defence ministry issued an order rejecting Verma's petition before it.

Following the defence ministry's order, Verma filed a fresh petition at the AFT challenging Singh's appointment as well seeking quashing of the order by the ministry rejecting his plea against the selection.

In its order, the defence ministry said Verma's statutory petition dated April 10 against the appointment of Singh to the top post is devoid of merit and has been rejected in exercise of powers under Section 23 of the Navy Act 1957.

On April 25, the tribunal directed the defence ministry to decide Verma's petition within three weeks.

Rejecting Verma's plea, the defence ministry said a thorough selection process was conducted under which overall service profile of all the contenders for the top post was examined.

It said specific parameters for selection were applied uniformly to all the contenders and, based on the assessment, it was found that Verma, though being the senior most eligible officer, was unsuitable to hold the post of the chief of the Naval Staff.

In his petition to the defence ministry, Verma wondered why he was overlooked for the top post despite being the senior-most in the line of command, terming "wrongful" the government's decision to appoint Singh to the post.

While appointing the Army chief in 2016, the government did not follow the long-held tradition of going by seniority. Bipin Rawat was appointed Army chief superseding then Eastern Command Chief Lt Gen Praveen Bakshi and Southern Command Chief P M Hariz.

Singh, who is at present serving as the FOC-in-C of the Eastern Naval Command in Visakhapatnam, will be the first helicopter pilot to become chief of Naval Staff.