He had joined the CBI as a joint director in 2016. 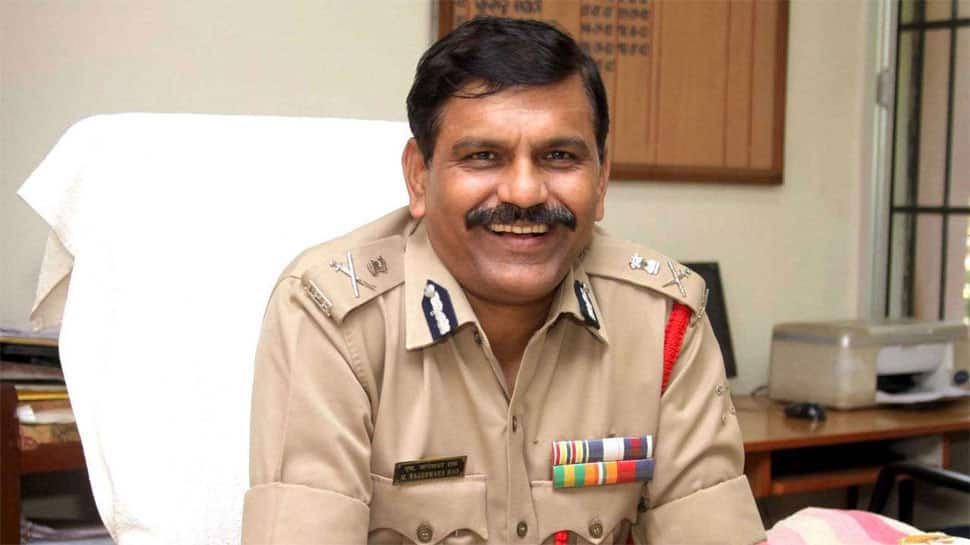 New Delhi: M Nageswara Rao, who is holding post of interim CBI Director, was Tuesday promoted to the rank of an additional director by the government.

A 1986-batch IPS officer from the Odisha cadre, Rao's name was cleared by the Appointments Committee of the Cabinet.

The promotion of Rao, who took over as interim CBI Director amid a midnight drama on October 24, came after the government stepped in between Director CBI Alok Verma and Special Director Rakesh Asthana fight, which reached court.

Rao was not considered for the rank of additional director in November 2016 as well as when a review of this batch took place in April 2018.

He had joined the CBI as a joint director in 2016.

The Supreme Court has asked Rao not to take any policy decisions until it hears the petition related to the feud between Verma and Asthana.

He affixed signatures on over dozen transfer orders, mainly of those officers who were probing Asthana, besides ordering search and sealing of CBI Director's office.