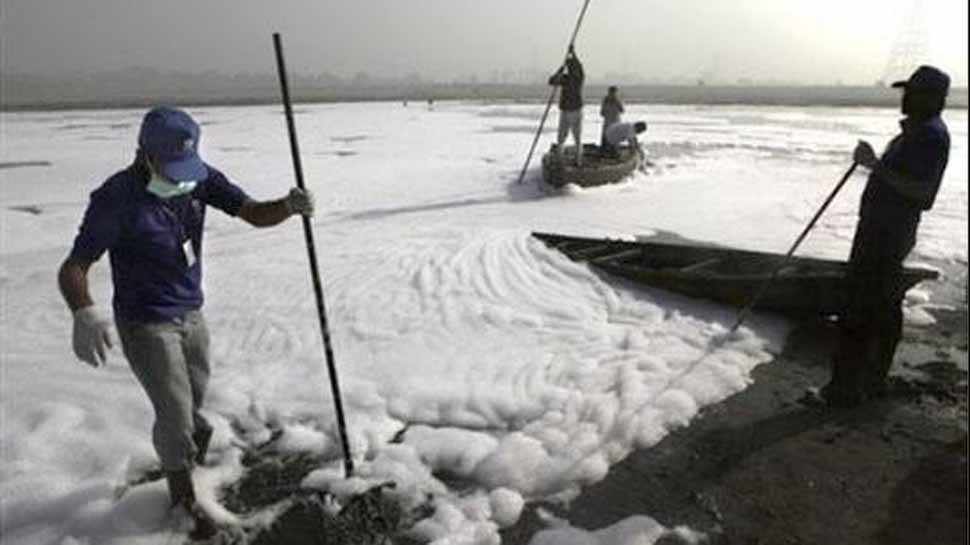 The panel asked the anti-pollution bodies to keep it informed of the matter.

On Friday, the Delhi Jal Board (DJB) curtailed supply at Wazirabad, Chandrawal and Okhla water treatment plants due to high levels of pollutants in the Yamuna.

Effluents from industrial units upstream of Wazirabad barrage may have also increased pollutant levels in the river.

In November last year, the YMC had asked the DPCC and the Industries Commissioner to take necessary action to close down industries creating such environmental hazards.